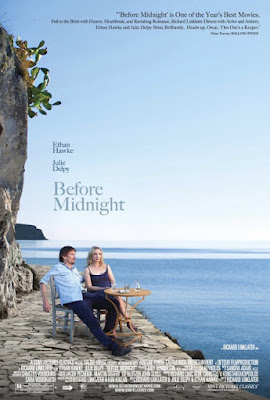 So, I've been meaning to do these since I updated my 2014 ballot in January, and at long last, here are my up-to-date picks. My ballot would've looked a little different then though, since I've rewatched a few things during the past several months that have altered it. As a reminder, my ballots are now based on films' original release dates (excluding festival premieres).

Also, I'm thinking of temporarily(?) doing away with images for ballots preceding the 2010s. That way I can update ballots more quickly. New ballots would still have images, but any before 2010 wouldn't. At least for now. Anyways, here's my ballot: 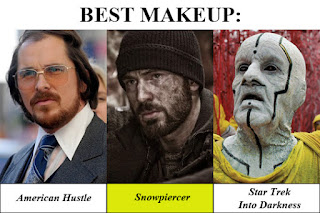 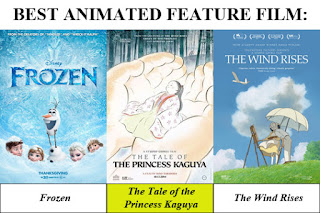