With the recent release of Pixar's 15th animated feature, I've attempted to rank them based on personal preference. The order changes, but here's where I'm at right now. 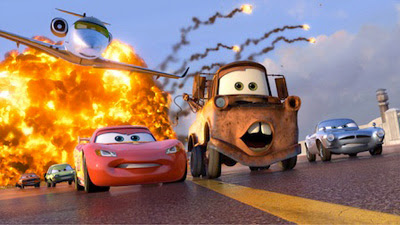 The sequel we didn't ask for. 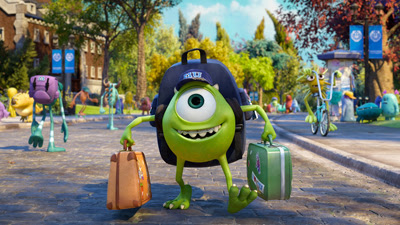 Not a bad sequel, but it's a step down from the original. 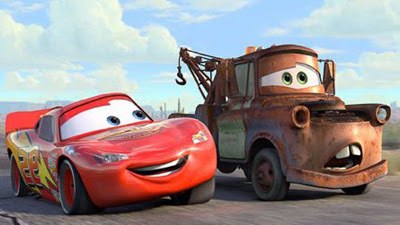 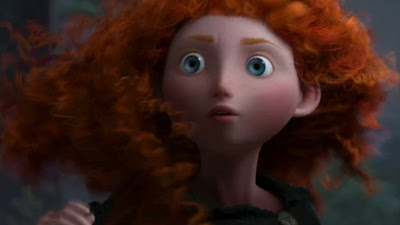 A little uneven, but its heart is in the right place. 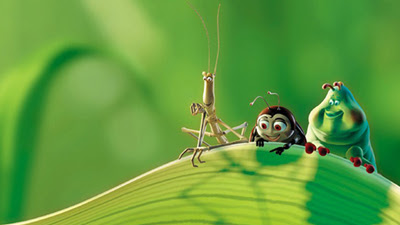 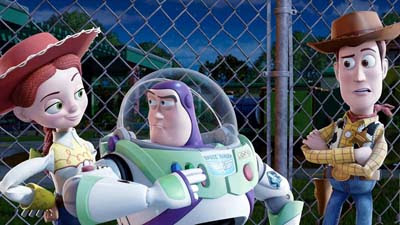 Feels like a slight retread of a better Toy Story sequel. 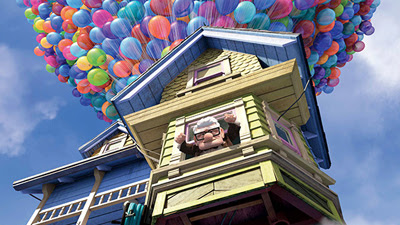 A mixed bag. At times beautiful, and others unremarkable. 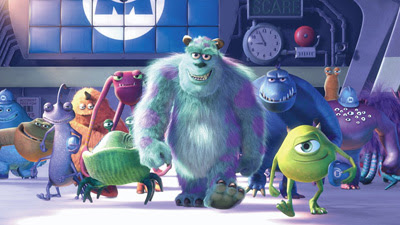 One of the most heartfelt of Pixar's catalog. 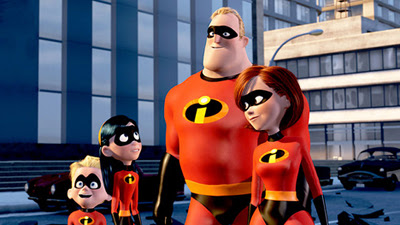 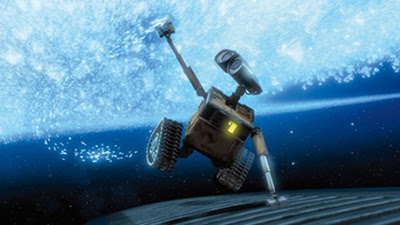 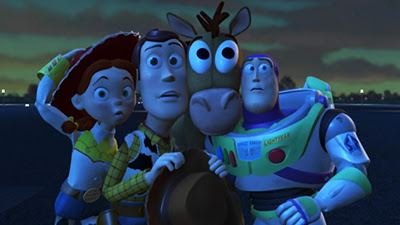 Sequels don't get much better. 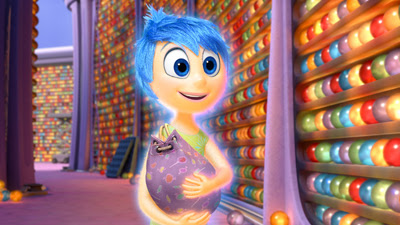 Possibly the most important Pixar film and the most emotional one. 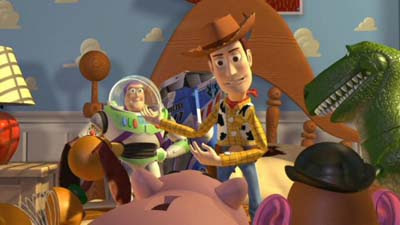 It's hard to top the introduction to these characters. 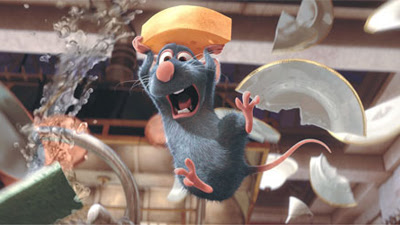 Delightful. So much love poured into this one. 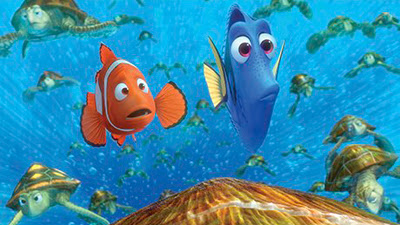 The crowning achievement. The heart and humor are in perfect sync.
Posted by Josh at 11:25 PM