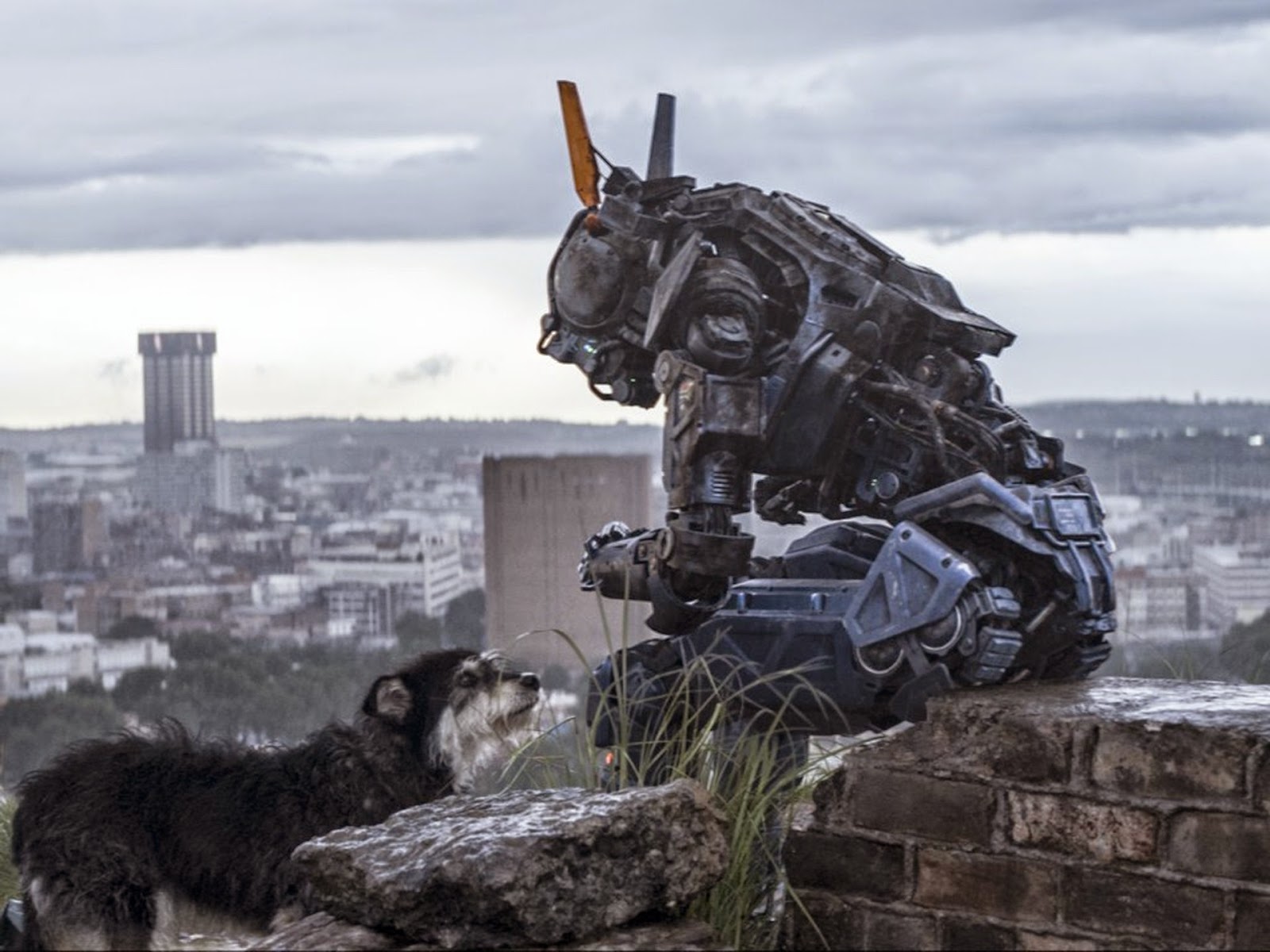 Reviews for Chappie have been lackluster, but I enjoyed the film, despite a severe lack of discipline in the screenplay. The film is all over the place tonally, and it's a mixed bag overall, with some redemption in Sharlto Copley's dedicated mo-cap performance, as well as the interesting themes the script explores.


Though, the finest aspect of the film is Hans Zimmer's score, which adds so much emotion to the movie. I actually thought director Neill Blomkamp had re-teamed with Ryan Amon (Elysium's composer), but Zimmer, as usual, delivers a powerful score. While the film will be overlooked during the next awards season, Zimmer's wonderful score deserves some consideration.