Last year was an amazing year for film. I loved a lot of great movies, and I really liked even more. But I've put this list off long enough. I've finally narrowed it down to ten and settled on an order. Watch out for the 2014 CinSpec Awards tomorrow.


Note: I haven't seen films like Mommy, Leviathan, Winter Sleep, A Girl Walks Home Alone at Night, Miss Julie, Goodbye to Language, Song of the Sea, and The Tale of the Princess Kaguya yet. 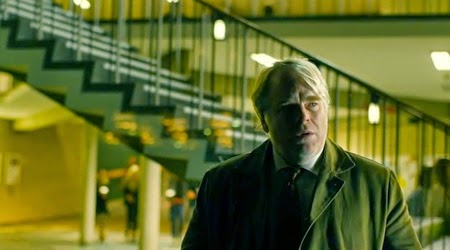 Corbijn does it again. His films feature subtle, detailed performances, and this slow-burn political thriller is no exception, offering some of Philip Seymour Hoffman's best work. 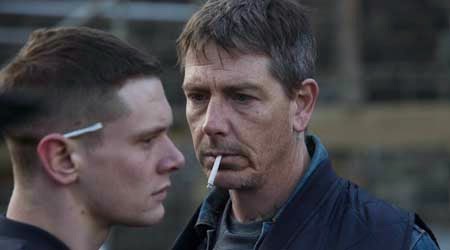 Prison dramas are rarely as gritty, real and compelling. Jack O'Connell and Ben Mendelsohn give beastly performances in some of the most brave, honest work of the year. 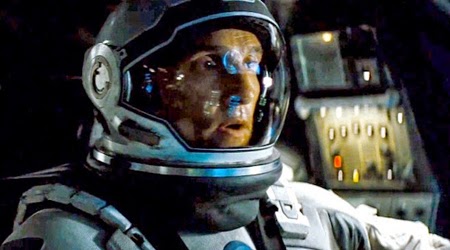 Nolan's ambitious undertaking deserves any praise it can get. A technical marvel, it's a powerful cinematic experience with solid performances and a wealth of overwhelming emotion.

7. Under the Skin (dir. Jonathan Glazer) 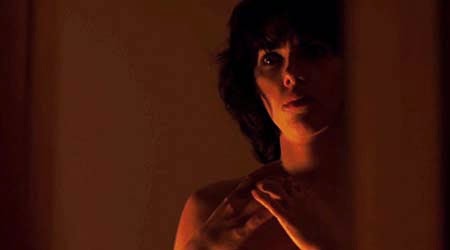 This film was a long time coming, but Glazer's third outing is a fascinating exercise for the director. Scarlett Johansson is superb in this chilling sci-fi drama. 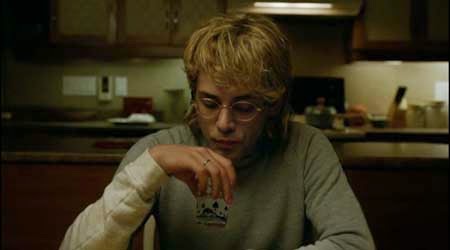 Arguably Dolan's most mature film, this throwback to Alfred Hitchcock and Brian De Palma is a mystifying thriller that is lean, dark and very suspenseful. (Again, I haven't seen Mommy yet.) 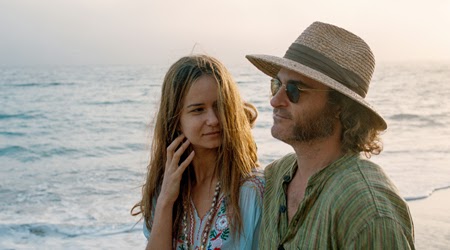 Like the best of Anderson's work, this is a film to be watched multiple times, especially since it's his most enjoyable work yet. Joaquin Phoenix leads a fine cast, which propel this insane narrative forward. 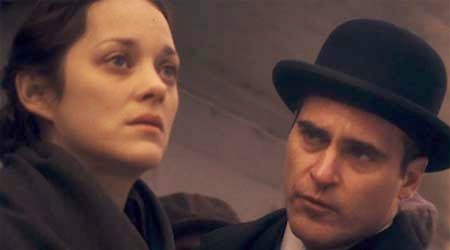 A triumph in formalism, this melodrama is almost perfect. Each frame is beautifully captured, the performances sing, and Gray's direction is glorious. It might be a masterpiece. 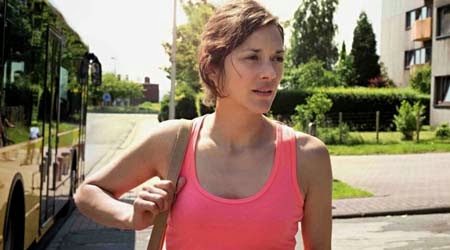 The Dardennes have delivered their most startling work since L'Enfant. Marion Cotillard, appropriately Oscar-nominated, is spectacular, giving her greatest performance to date. 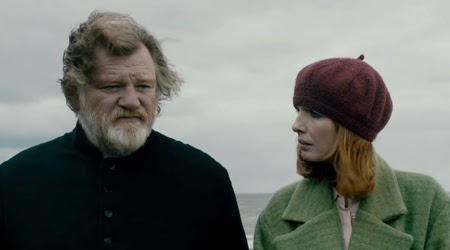 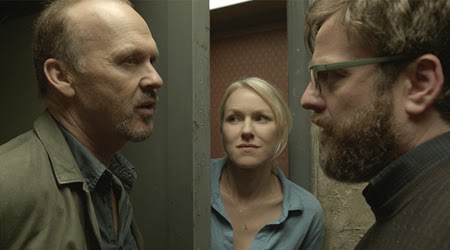 In Iñárritu's dizzying display of dark wit and searing drama, the phenomenal cast, flawless cinematography and banging score make the ride a complete joy from start to finish. It's brilliant from top to bottom.
Posted by Josh at 1:34 PM