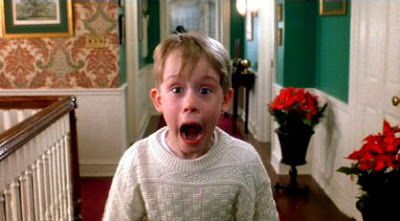 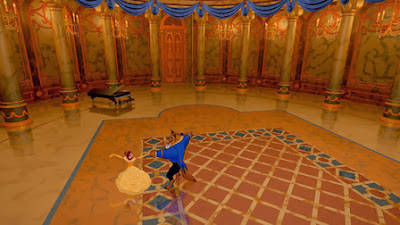 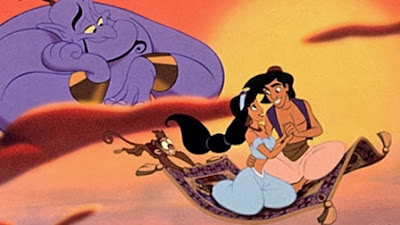 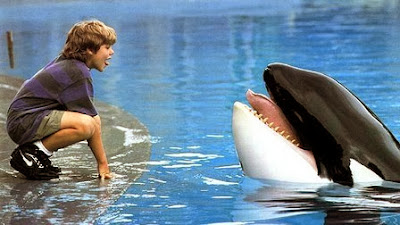 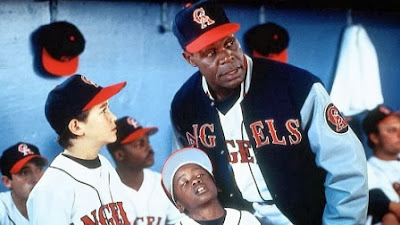 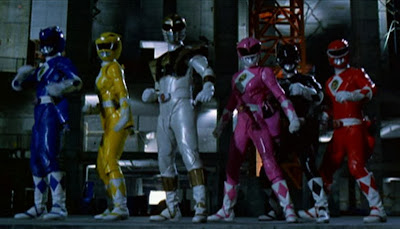 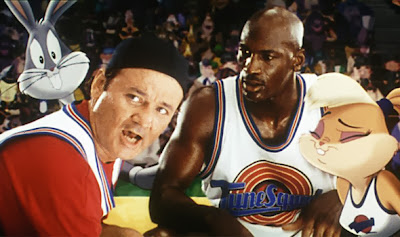 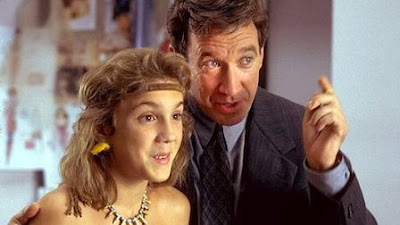 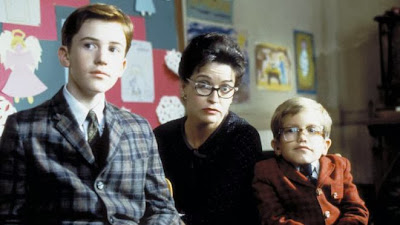 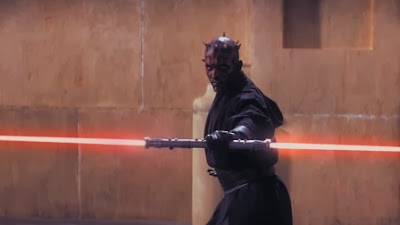 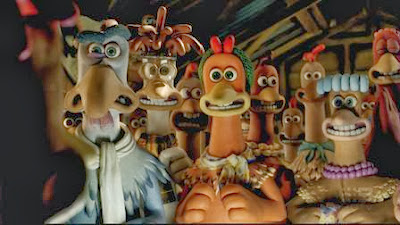 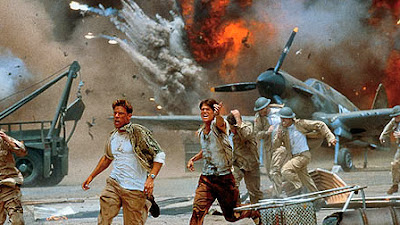 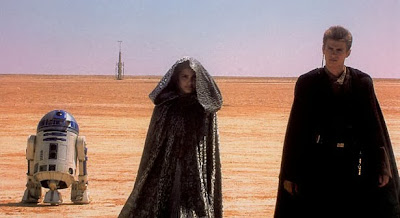 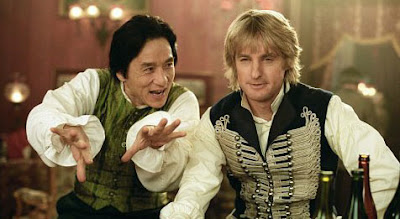 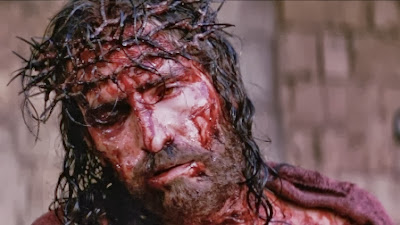 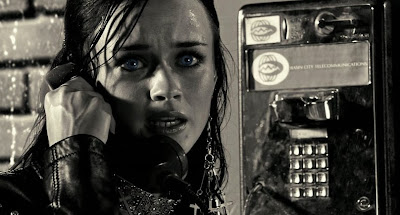 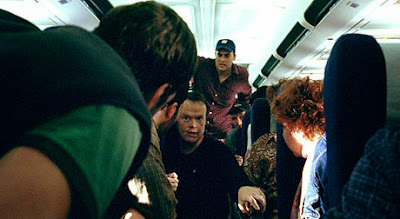 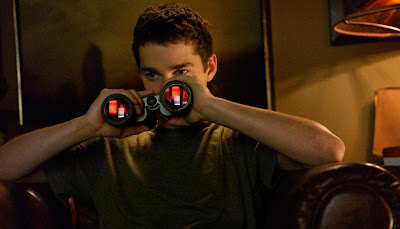 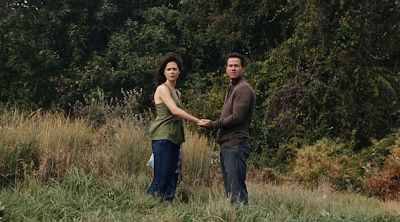 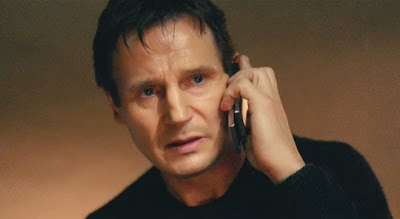 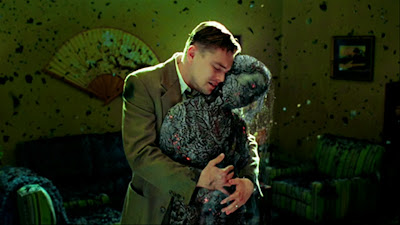 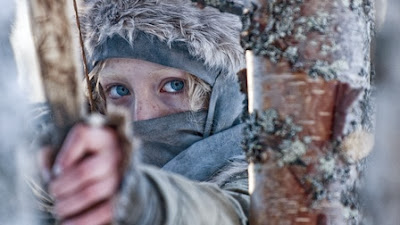 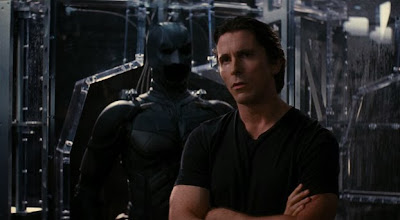 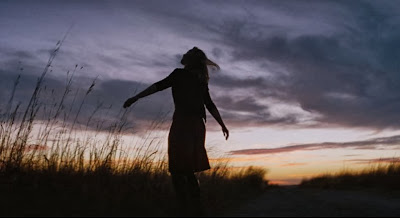 Check out all of my current favorites on the Top 10 lists page.
Posted by Josh at 9:22 PM