Will any of the following fringe contenders be nominated? Probably not, but they could make some noise in the precursor awards.


Casey Affleck, Out of the Furnace 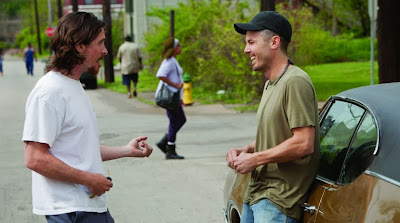 I gave up on this baity role registering months ago, but let's see if this or Harrelson's work can get any traction in the awards season. 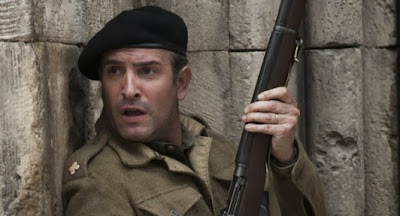 Whispers of his likable performance might not amount to anything, unless the Academy love Clooney's latest directorial effort. 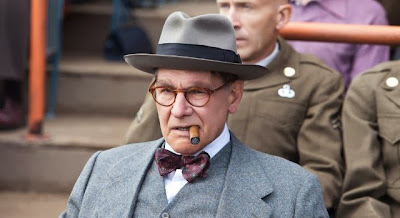 He received praise, but the film might already be forgotten. 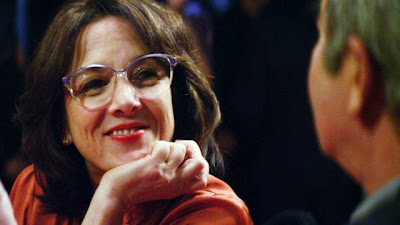 A performance that isn't in English doesn't often make the cut, and she could lose ground to Bérénice Bejo in The Past. 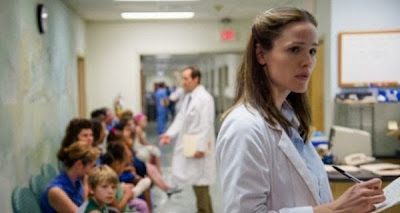 If it's a Best Picture play, she could join McConaughey and potentially Leto as a first-time nominee. 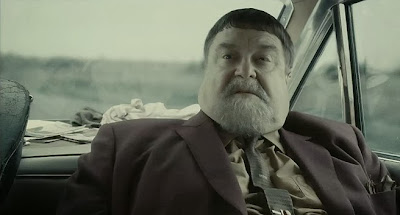 He's also got The Monuments Men. Vote-splitting could hurt him, or he might not even register with voters. 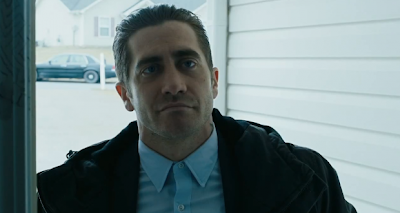 Category fraud (in Best Supporting Actor), but his performance has received notable praise. 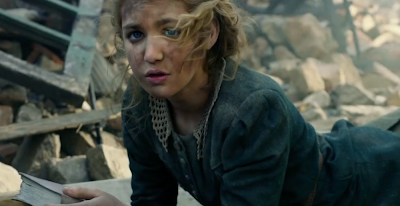 If voters love the film, she could find herself in the conversation. 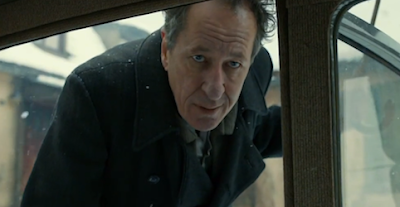 See above. Plus, he's the best acting chance this piece of Oscar bait has.


Someone from Lone Survivor 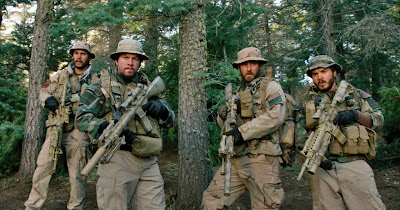 Ben Foster, Emile Hirsch, Taylor Kitsch. One of them is bound to stand out, and a supporting nod isn't entirely out of the question.
Posted by Josh at 4:22 PM