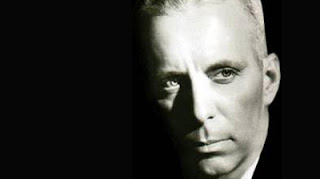 This iconic American director is responsible for a great number of classics. In his time, he was frequently overlooked, despite directing such films as Scarface, Bringing Up Baby, Only Angels Have Wings, His Girl Friday, To Have and Have Not, The Big Sleep, and Rio Bravo. I love so many of his films that he simply couldn't be left off. 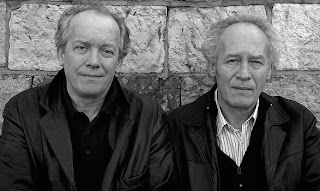 These Belgian filmmakers have made less than ten narrative features since their first one twenty-five years ago. Their films are independently-produced, personal stories that are shot mostly with handheld camerawork. I've always admired the way they can create such raw, naturalistic stories, and I can't resist being sucked in whenever I watch one of their films. 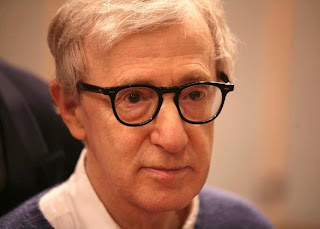 What other filmmaker could give you comedies and the occasional drama virtually every year for the past thirty-five years? As expected, he has his ups and downs, but many of his ups are outstanding. This is the man who made Annie Hall, then followed it up with Interiors, his ode to Ingmar Bergman. He's always working, and he's proven he can do both funny and serious. 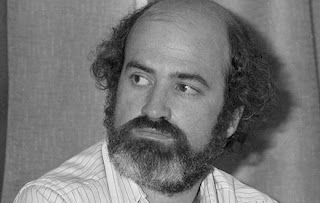 Most film buffs and critics love him, but the majority of widespread audiences do not. Despite this, one need only look at the screen to see his genius. The man is a cinematic painter, and I feel privileged to see anything creates. 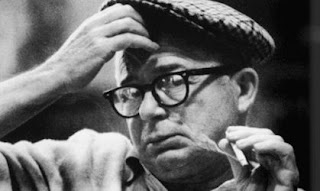 He is simply one of the finest writer/directors to ever live. This director could do noirs, comedies, and dramas, creating some of the finest entries in each genre. He did The Apartment and Sunset Blvd. for cryin' out loud. How different are they from each other? Or what about The Lost Weekend and Some Like It Hot? He had such range. 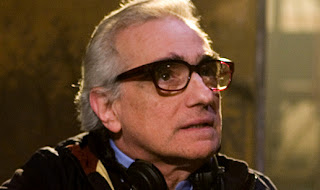 Did anybody else punch the air when he finally won an Oscar for The Departed? This filmmaker needs no explanation when you look at his staggering body of work. For anyone who says Taxi Driver, Raging Bull, and Goodfellas, I can say Casino, Mean Streets, and even Hugo. The man just doesn't stop making great films, and his knowledge of the history of cinema is doubly impressive. 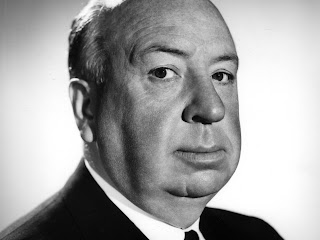 Why is the master of suspense on here? Because he made several films that I love to watch. His career of more than fifty years has given viewers films like Notorious, Rear Window, Vertigo, and Psycho, plus other greats, such as The Birds, Dial M for Murder, North by Northwest, and The 39 Steps. He even did more great films that I haven't even mentioned. He was that good. 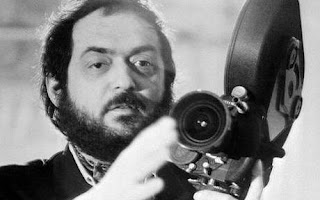 Everyone has their favorite Kubrick film, which is usually 2001: A Space Odyssey. I'm one of the select few who view Eyes Wide Shut as his masterpiece. As a skilled director who worked endlessly on set to get exactly what he wanted, his final film brings all of that to a culminating tour-de-force with a stylish, haunting mystery. The film is perfect to me, and several of his other ones are not far from it. 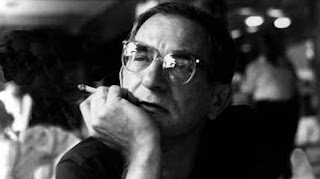 When I saw Three Colors: Blue, this director instantly became one of my favorites. His films present life as it is, with all of the emotion and the drama. Not melodrama, but "real" drama. A number of his films feature beautiful cinematography, and the performances he got from his actors do wonders for his work. The man could make you (well, me anyways) feel. Juliette Binoche's complex, internalized performance in Blue devastated me. Kieslowski gave me that moment, and a number of fine films to boot. 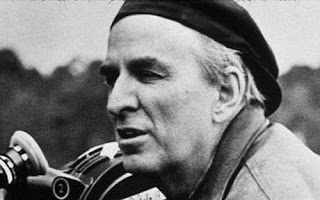 My favorite director only breathed life into what little cinematic exposure I'd had up to that point, which primarily extended to some of classic Hollywood's finest. The Seventh Seal was my first Bergman film, and it remains one of my favorites. What Bergman did in that film (and others) shook me. I'd never seen imagery in film like that. He showed me just what you can do with the medium. Like I've mentioned before, upon seeing my first Bergman film I thought "Why aren't there more films like this?". Perhaps it's because this man could only make so many of them.

Final note: There are some directors, such as Fritz Lang, Akira Kurosawa, Charlie Chaplin, and Mike Leigh, who would've been considered for this list if I'd seen more of their films.
Posted by Josh at 3:23 AM