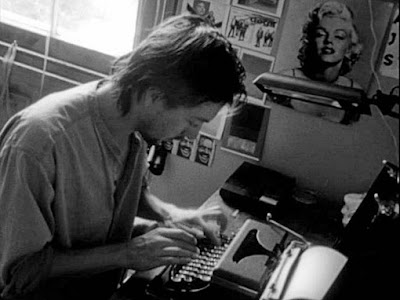 He's never been more dialed-in. Since Batman Begins, Nolan's films have generally been longer than necessary, usually clocking in at around 2 and a half hours, and they suffer from the weight of their running time. Instead of refining his screenplays, Nolan has crammed them full, leaving almost no room for a smooth cinematic journey. Here, he gets in and gets out before losing or overwhelming the viewer with his twists and turns and general epicness. 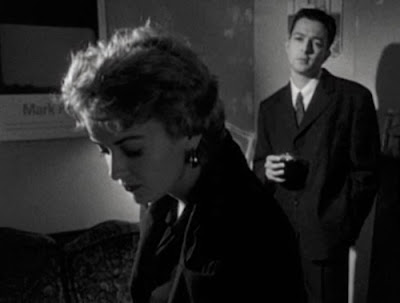 The gritty cinematography. Shot by Nolan himself, this camerawork is particularly effective. The seedy world of this neo-noir is captured with low-budget flare. There's nothing glorifying about the black-and-white lensing, but its brutality is key in creating the atmosphere. While Wally Pfister has created beautiful shots in most of Nolan's catalog, this film is breathtakingly stripped down by Nolan's DP work, offering his own shadowy landscape. 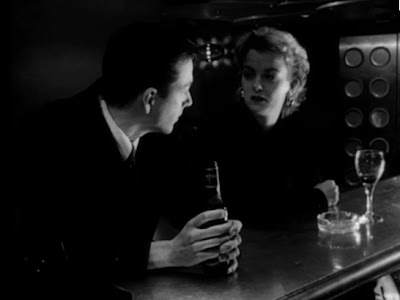 It feels timeless. The film's cinematography contributes greatly to this, as it gives the film a look of a bygone era of cinema. This could be an independent film made in the '50s, '60s or '70s. Also, it doesn't have the celebrated ties that The Dark Knight or Inception (or even The Dark Knight Rises) do, and that is one of its most attractive qualities. Historical hype does not cloud the merits of this film. Furthermore, this looks like an under-the-radar classic film that TCM would air. 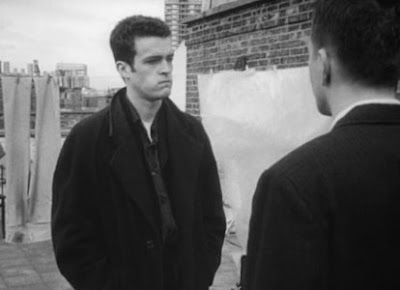 Alex Haw's performance. As a sly and cunning thief, Haw's one-off performance is right behind Heath Ledger's for best in a Nolan film. He nails a part that easily could have been overplayed, giving Cobb a measured charisma combined with a determined ruthlessness that makes him one of my favorite movie characters ever. It's too bad he didn't keep acting, but at least he gave a great performance before he left the film world behind. 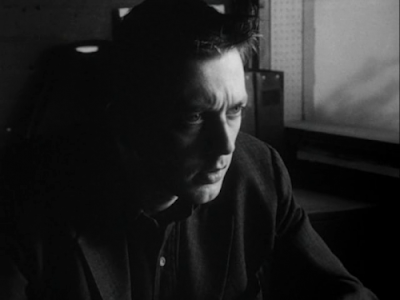 Nolan's storytelling talents are on full display. I won't spoil it for anyone, but this film is full of many twist and turns. The end is brilliant. Nolan features several of his familiar tricks here, with this being a summation of what he would use in his later films. However, the techniques he uses in this film quietly trump his further usages of them. Where The Dark Knight is tainted by an overstuffed second half, this film manages to balance its multiple crucial details and flows much better. Where Memento is lauded for its time-jumping, this movie incorporates it without showing off. Where Inception ends suddenly with a bang, this ends suddenly with a haunting whimper.

These points are in no way a definitive five, and they probably wouldn't stand up to much scrutiny. Still, I think they hold up rather well. Following features a smaller-scale Nolan that knows what he wants and gets it without overcomplicating his film. It's a raw, unpolished piece that demonstrates Nolan's brilliance at storytelling, proving that he can be even better with a tighter script, and it reveals itself to be his best work. I'm proud to be in the minority here, and if you haven't seen this film, I hope you do so soon.
Posted by Josh at 1:26 AM