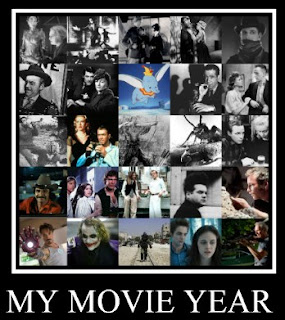 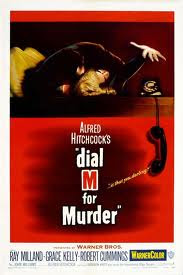 ON THE WATERFRONT (Elia Kazan) 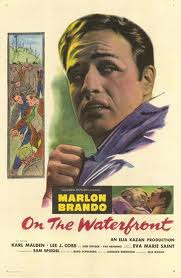 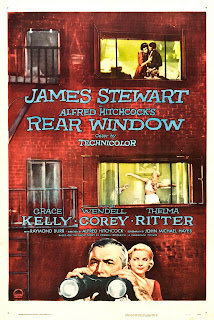 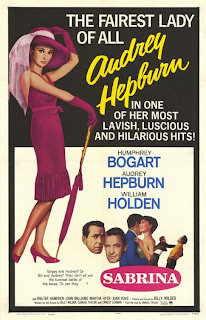 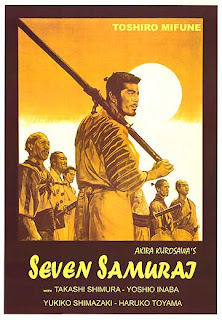