Murphy and Ratner Bow Out of the 2012 Oscars 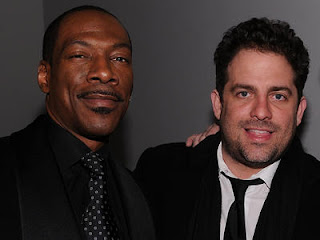 This just in: Eddie Murphy will not be hosting next year's Academy Awards after all. It was also announced yesterday that Brett Ratner - the show's producer - was leaving due to a wave of controversy regarding several comments he had made recently, including a homophobic slur and inappropriate sexual indiscretions about his relationships with Olivia Munn and Lindsay Lohan.