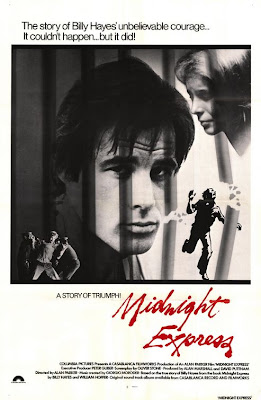 In this true-story film directed by Alan Parker, Brad Davis stars as Billy Hayes, who was imprisoned in a Turkish prison from 1970 to 1975. Though their is controversy over the events portrayed in the film, it does remain an effective political thriller from a great decade in American cinema. 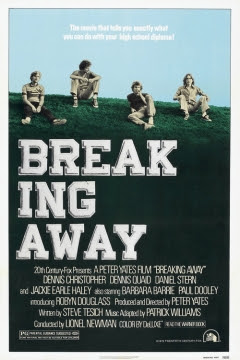 Peter Yates' 1979 film is another true-story film, chronicling the "cutters" (townies) of Bloomington, Indiana and their cycling victory at the Little 500. While it is light and comedic, the film does hold up as a great sports movie and a worthy Best Picture nominee.