1939 is generally regarded as the finest year at the Academy Awards, with a solid Best Picture lineup (of ten films, no less) and Gone with the Wind dominating the awards ceremony. I've watched several films in preparation for a 1939 CinSpec Awards update, and the Academy managed to leave out some great movies that year. Since my personal Best Picture lineup hasn't changed, it won't spoil anything before my awards update to highlight some of the best films the Academy left out.


Note: My #1 and #8 choices weren’t actually eligible that year, but they were still ignored by the Academy.


10. The Hound of the Baskervilles (dir. Sidney Lanfield) 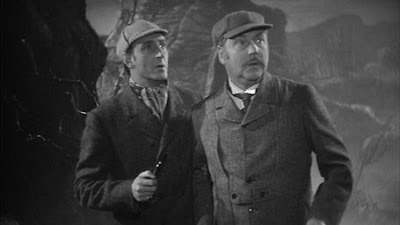 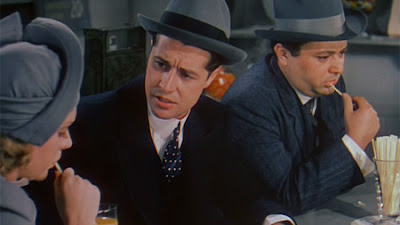 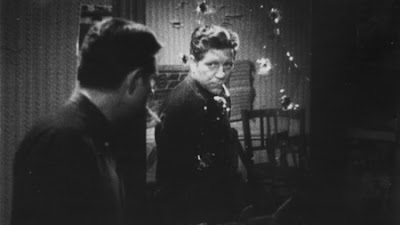 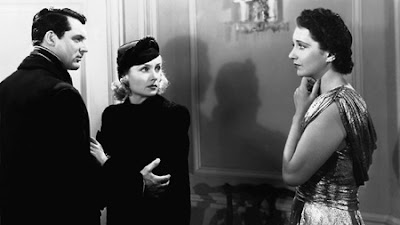 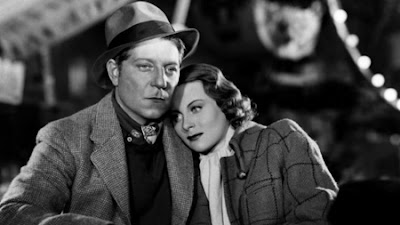 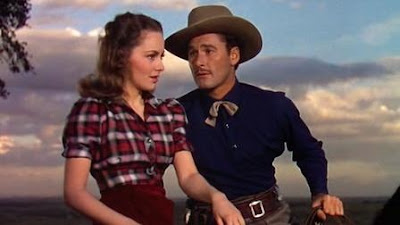 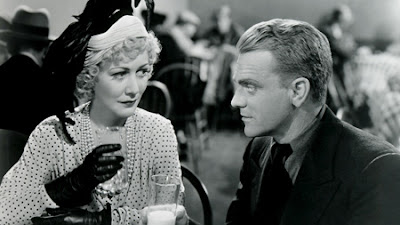 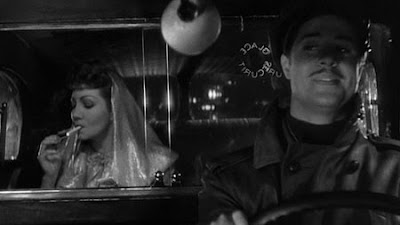 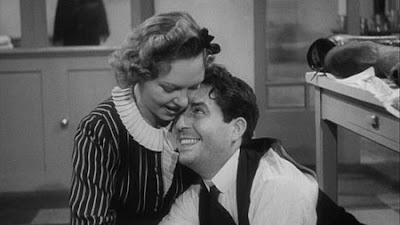