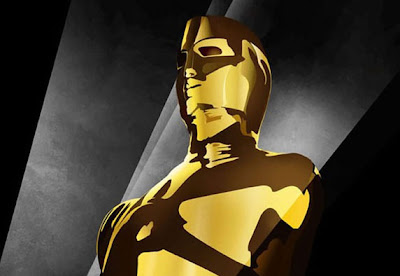 UPDATE: The Academy has also invited 176 people to become members.
Posted by Josh at 9:49 PM