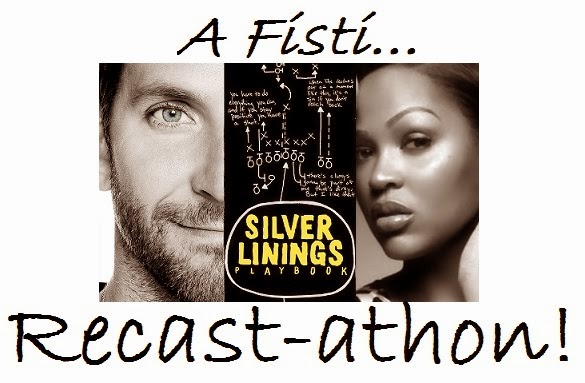 My buddy Drew at A Fistful of Films has created a fascinating blogathon. The task is simple: pick ANY Oscar-nominated female performance, and recast it with an actress of color (taking the time of release and the relevant working actresses into account, of course). 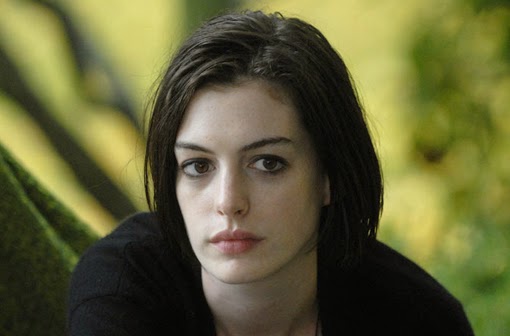 Anne Hathaway in Rachel Getting Married

Who I'm Replacing Her With: 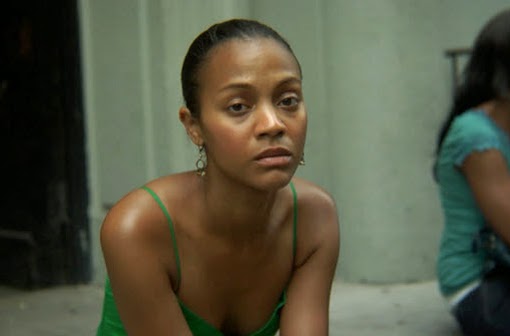 
Though Anne Hathaway delivers a fantastic performance, I would love to see Zoe Saldana in the role of Kym, a recovering drug addict who returns home for her sister's wedding. This a ridiculously meaty role that, with a slight rewrite, could be an acting showcase for an actress of color, or any actress for that matter.


Saldana hasn't really been given a chance to shine, despite stealing all of her scenes in Out of the Furnace and giving a captivating mo-cap performance in Avatar. Kym is a character that would give her a chance to showcase her acting chops. The role requires ACTING, and Saldana has yet to be given the spotlight. Kym, I suspect, would be a great starting point for an even greater career.


On the bright side, Saldana is playing Nina Simone in Nina, and she will appear in Live by Night, Ben Affleck's next directorial project. Plus, she has three more Avatar movies coming. Her career is definitely on the rise, but it's a shame that her acting talents couldn't be used for Kym in Rachel Getting Married.
Posted by Josh at 11:31 PM

Email ThisBlogThis!Share to TwitterShare to FacebookShare to Pinterest
Labels: A Fistful of Films, Blogathon, Rachel Getting Married