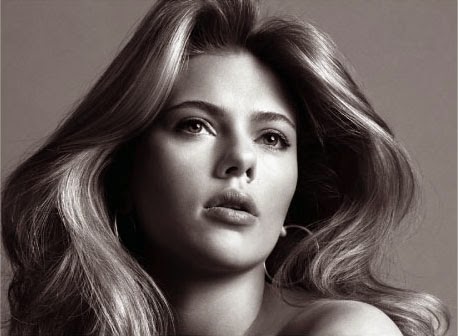 My buddy Drew at A Fistful of Films shared his version of this list, and he suggested I do the same. Note: These aren't necessarily the BEST actresses working today, but simply the most interesting ones to me. They continue to pursue interesting projects and try new things. 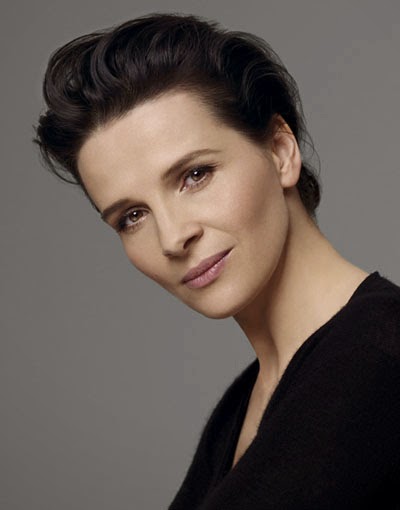 She's my favorite actress, and she was amazing in Camille Claudel 1915 last year. Plus, she does have films like Clouds of Sils Maria, Nobody Wants the Night, and The Childhood of a Leader coming up next. 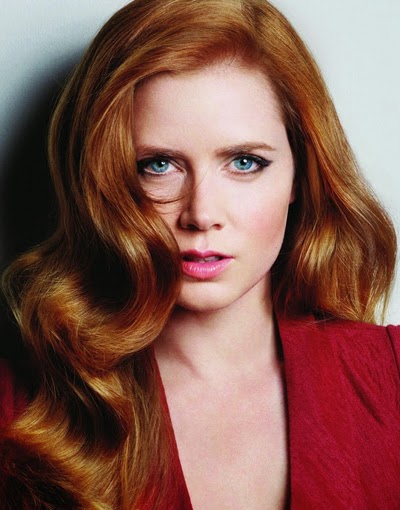 She has a nice range that has garnered her five Oscar nominations, and it looks as if more are in the future. Apart from Big Eyes this year, she has Batman v Superman: Dawn of Justice and Story of Your Life coming in 2016. 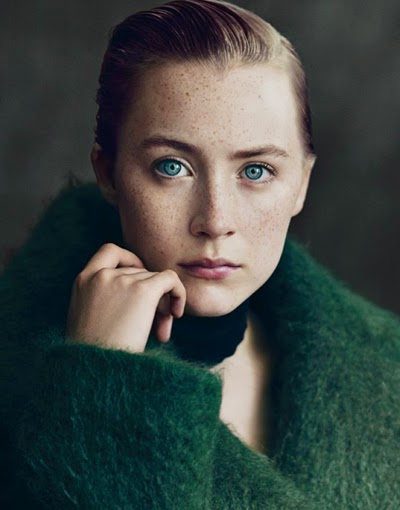 Since her Oscar-nominated performance in Atonement, she's been one of the best young actresses on the circuit. She has The Grand Budapest Hotel out now; and Lost River, Stockholm, Pennsylvania, and Brooklyn are coming soon. 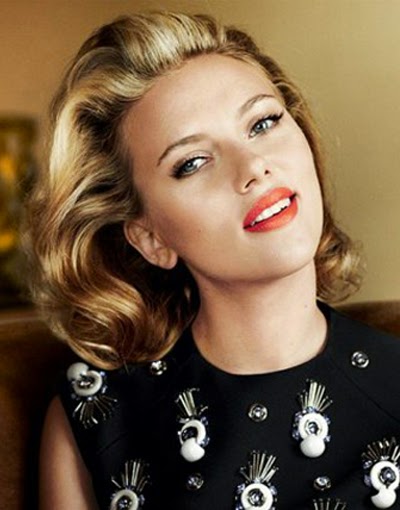 After a few rocky years, she's back with Under the Skin and Lucy making the rounds. In addition, Avengers: Age of Ultron, her own Black Widow project, and Hail, Caesar! are on the way. 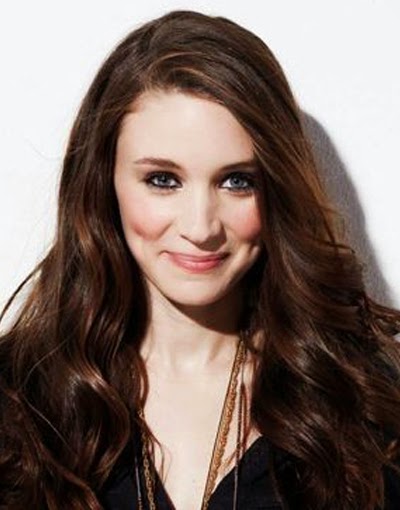 Her scene-stealing performance in The Social Network was the start of something special. While she appeared in three great movies last year, she has more interesting films on the way with Trash, Carol, Pan, The Secret Scripture, and a Terrence Malick film. 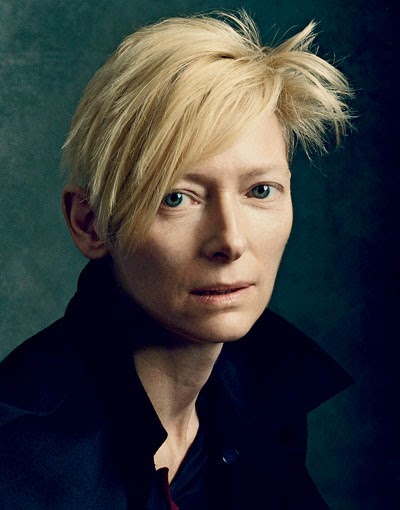 She's the most seasoned actress in the top ten, and her Oscar-winning success in Michael Clayton has given her plenty of new intriguing projects. While you can see her in Only Lovers Left Alive, The Grand Budapest Hotel, and Snowpiercer right now, she will also appear in The Zero Theorem, Hail, Caesar!, and Trainwreck. 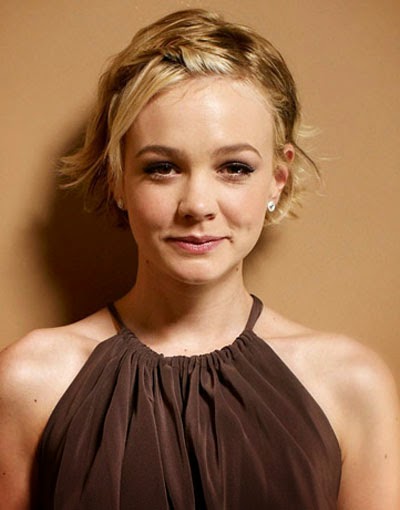 She's picked interesting projects since her breakthrough Oscar-nominated performance in An Education. More good things are likely coming with Suffragette and Far from the Madding Crowd. 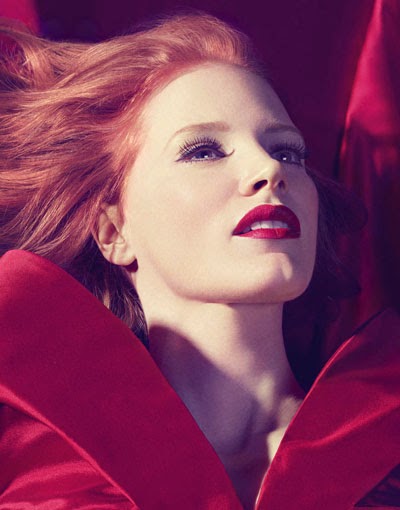 Her stellar year in 2011 hasn't diminished her efforts, as she has Interstellar, The Disappearance of Eleanor Rigby, A Most Violent Year, and Miss Julie being released this year. On top of that, she has Crimson Peak, Blonde, and The Zookeeper's Wife slated for 2015. 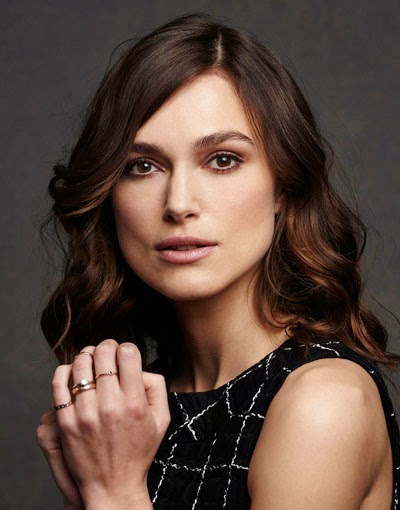 Known mostly for her work in period pieces, she continues to explore other types of roles, like those in Seeking a Friend for the End of the World and this year's Begin Again. She has some intriguing roles lined up in the upcoming Laggies, The Imitation Game, and Everest. 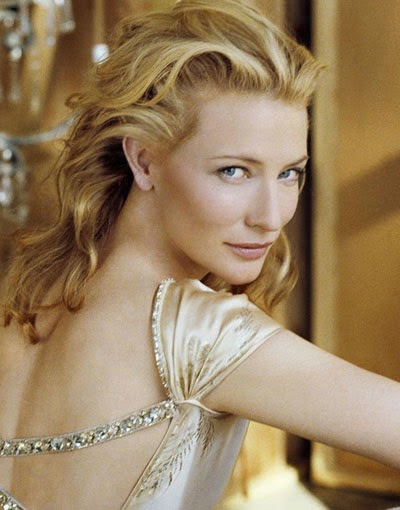 She's been so consistent over the years, and she isn't slowing down, despite her break from movies. Hot off her second Oscar win, she's already got projects like Carol, Cinderella, and two Terrence Malick films coming soon. 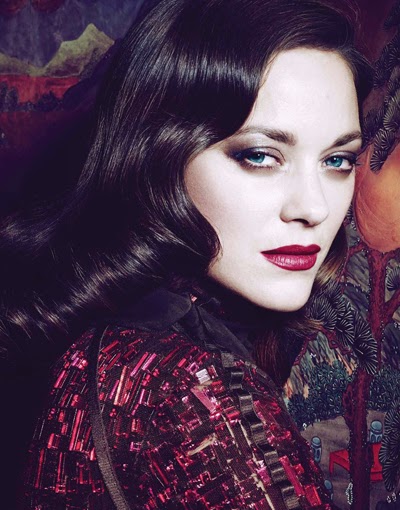 The woman has been unstoppable ever since she won an Oscar for La Vie en Rose. Apart from her wonderful performance in The Immigrant this year, she also has Two Days, One Night, Macbeth, and The Little Prince on the way.
Posted by Josh at 11:01 PM