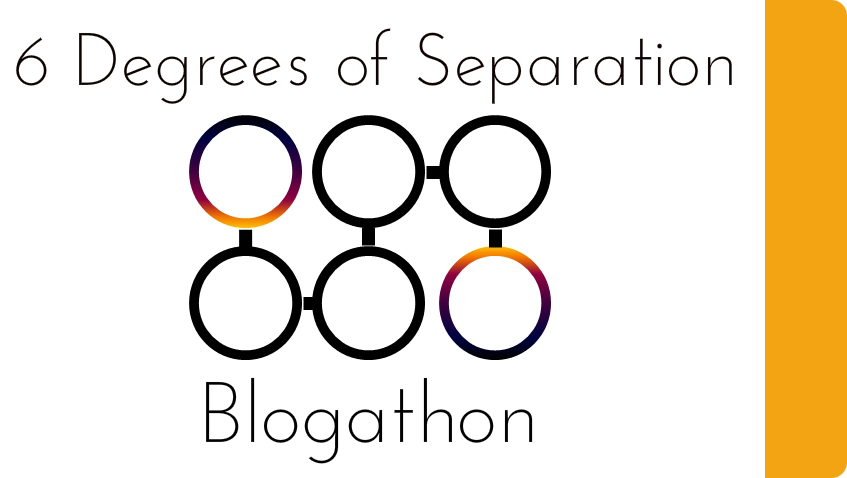 Nostra at Myfilmviews has concocted another great blogathon, and Chris at Movies And Songs 365 has kindly passed the baton to me. Essentially, this blogathon asks each participant to connect one actor/actress/director/movie to another actor/actress/director/movie in six connections or less. I've been asked to connect Toshiro Mifune to James Stewart. Note: I'm sure I could've shortened the degrees of separation, but I wanted to do all six of them.

Before I get started, here are the previous participants: 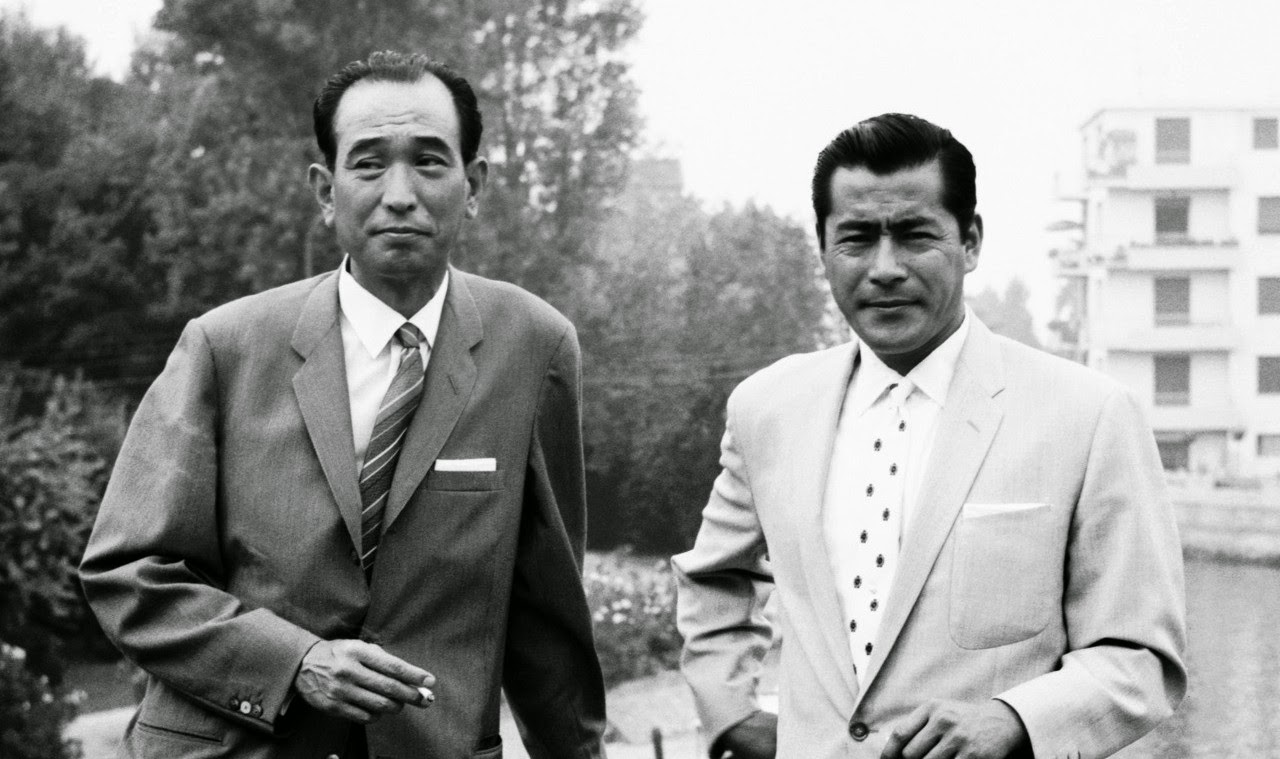 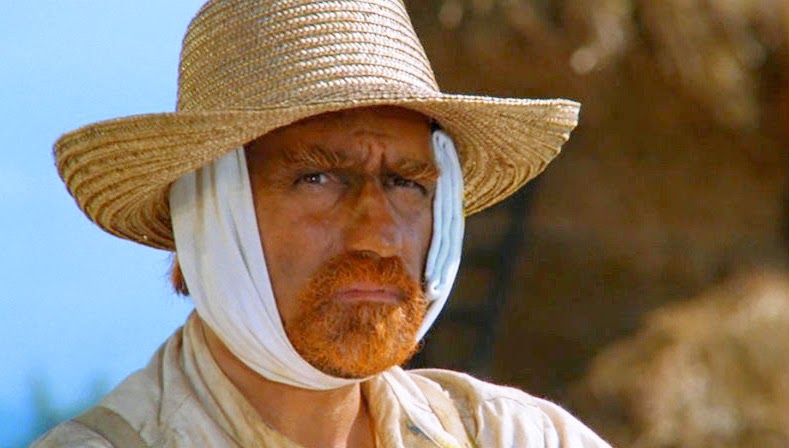 3. Martin Scorsese worked with Paul Newman, who starred in The Color of Money (1986). 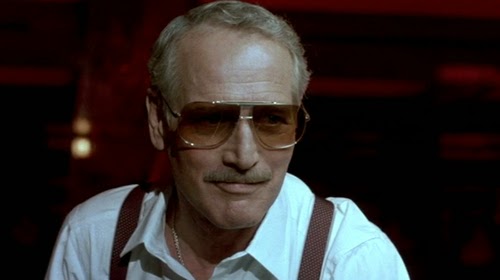 4. Paul Newman was in The Towering Inferno (1974) with William Holden. 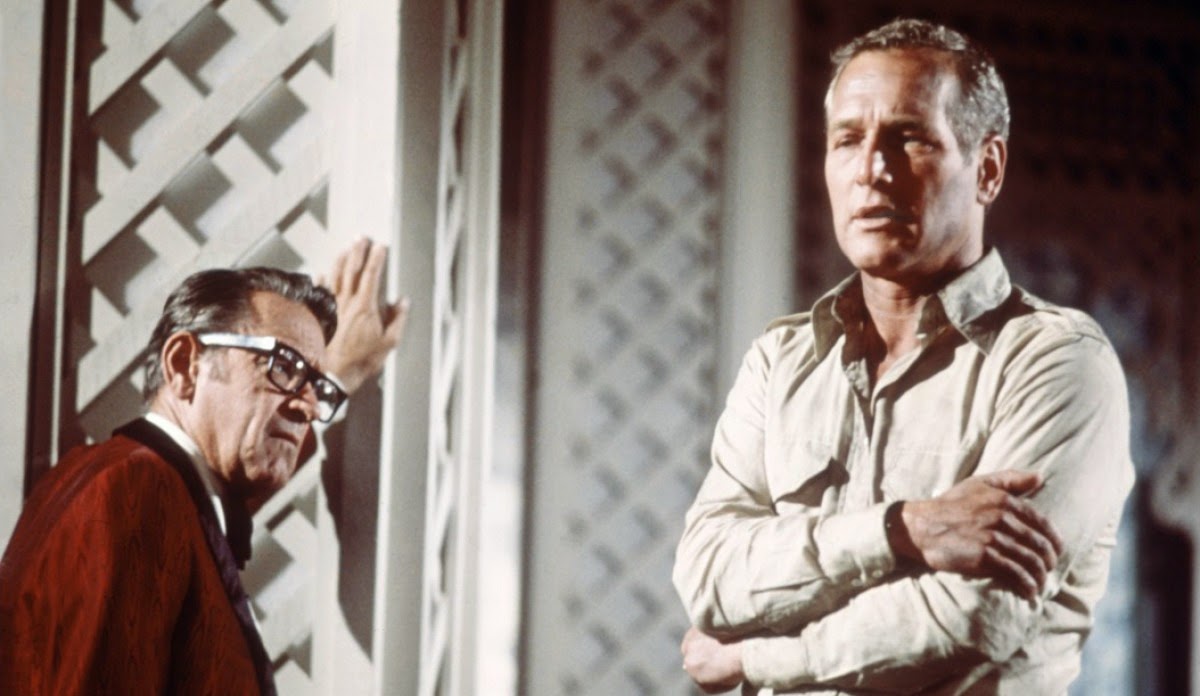 5. William Holden co-starred with Grace Kelly in The Country Girl (1954). 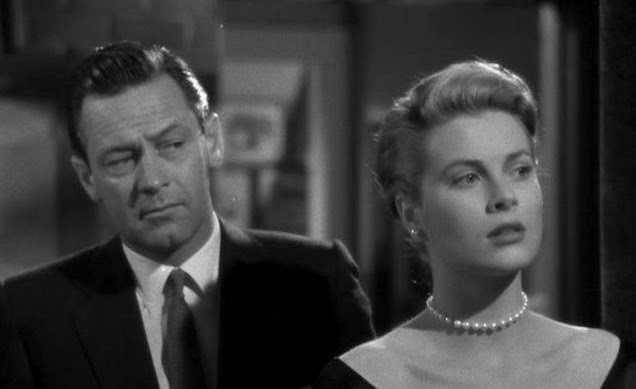 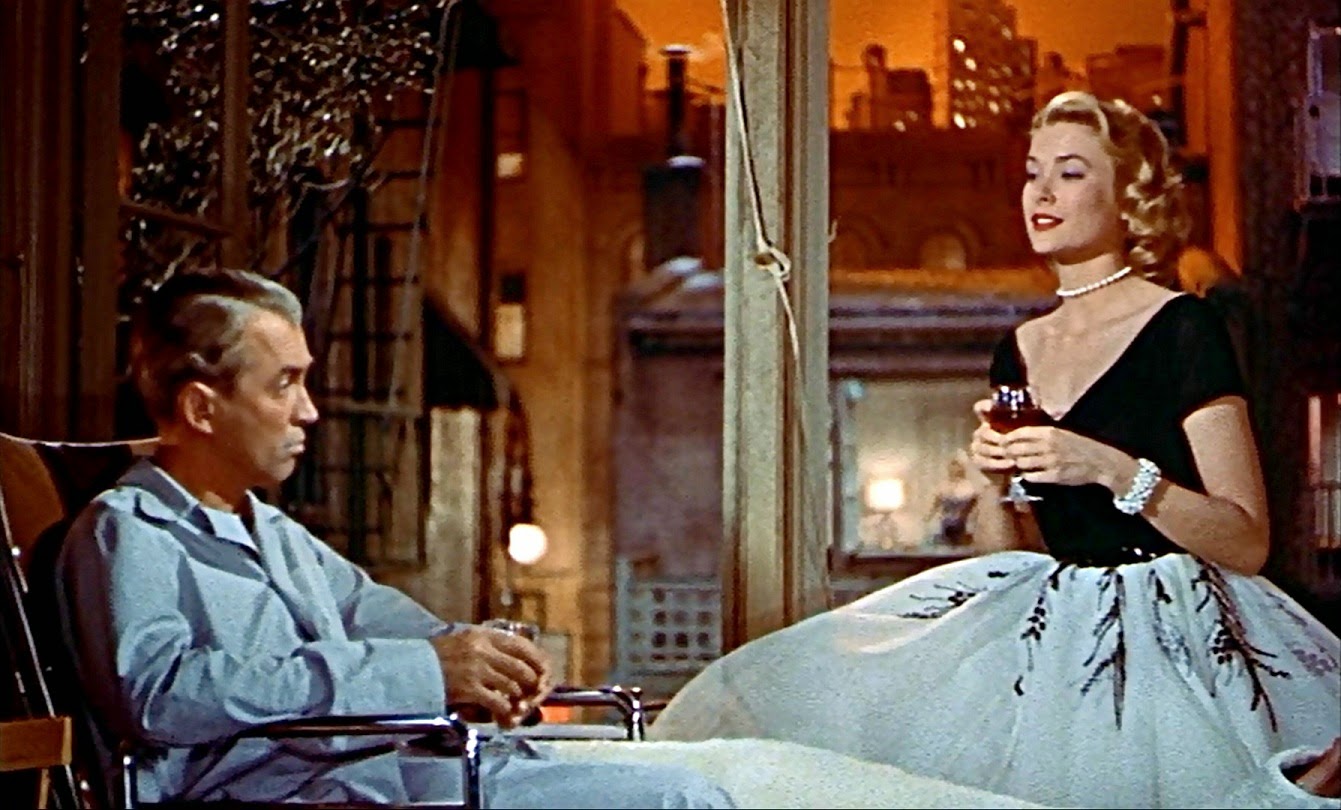 I pass the baton to Shane at Film Actually, and ask him to connect James Stewart with Spike Lee.
Posted by Josh at 3:33 PM