The Ten Most Influential Directors of All Time 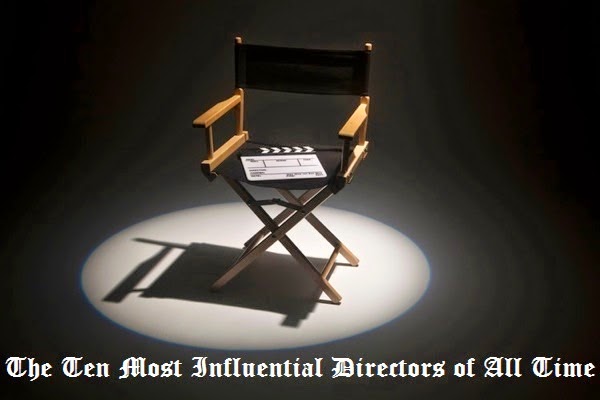 John at Hitchcock's World is at it again, and my pal Drew at A Fistful of Films was kind enough to pass me the baton in John's latest relay.

In John's own words, here's how this works:

I have compiled a list of ten directors I consider to be extremely influential. I will name another blogger to take over. That blogger, in their own article, will go through my list and choose one they feel doesn't belong, make a case for why that director doesn't fit, and then bring out a replacement. After making a case for why that director is a better choice, they will pass the baton onto another blogger. That third blogger will repeat the process before choosing another one to take over, and so on. 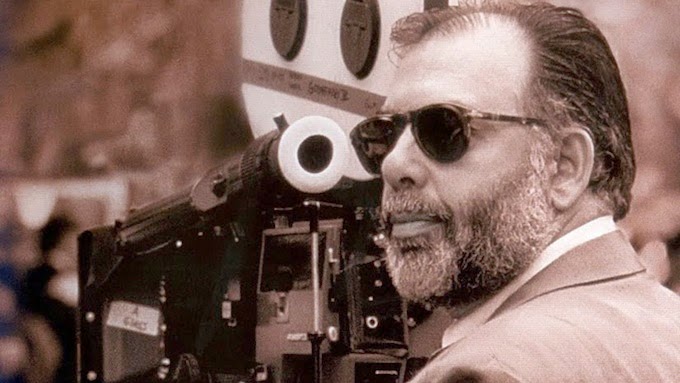 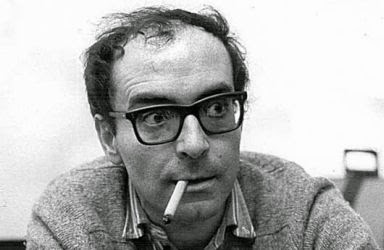 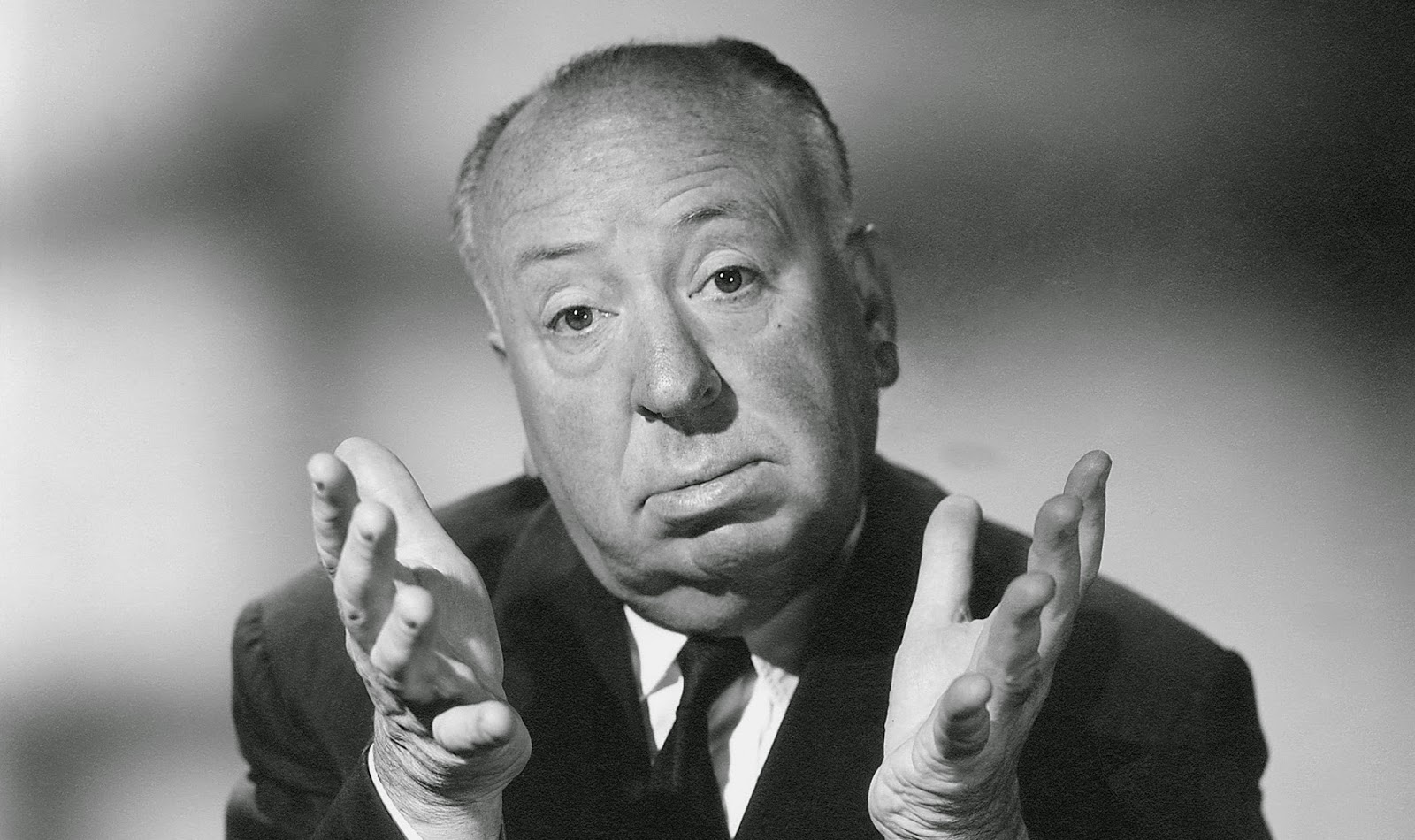 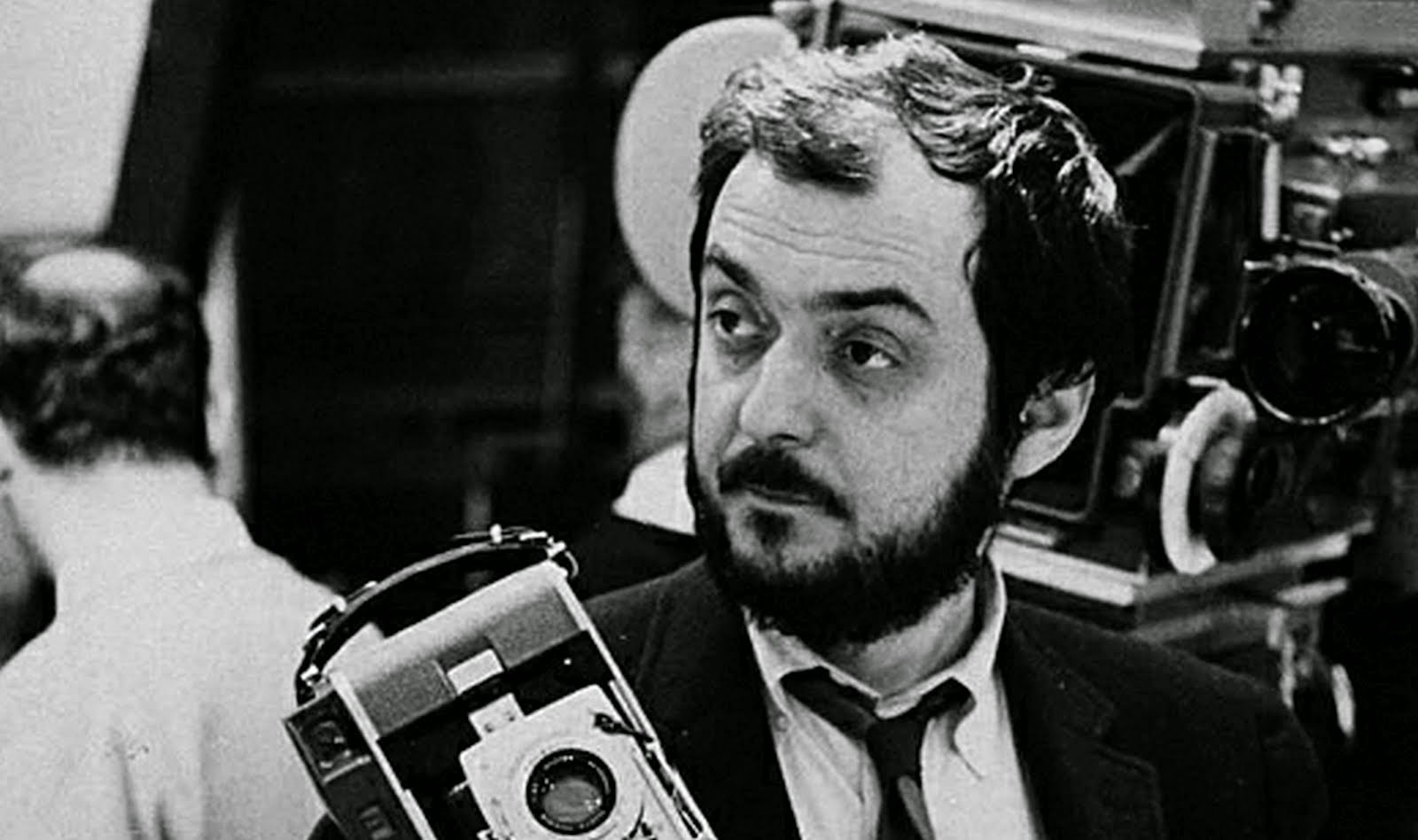 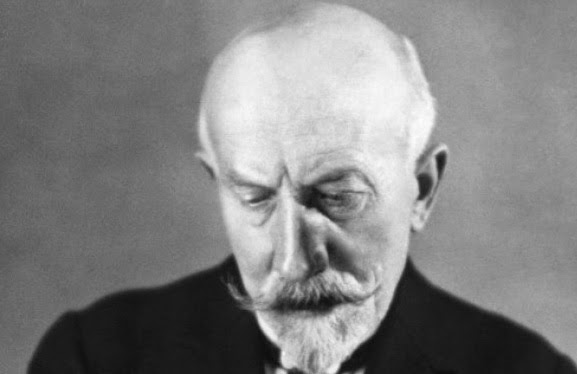 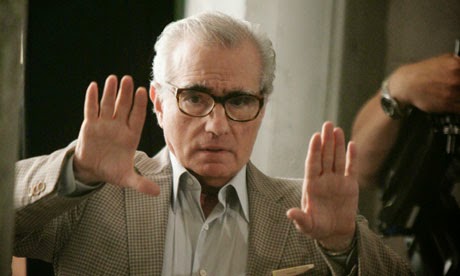 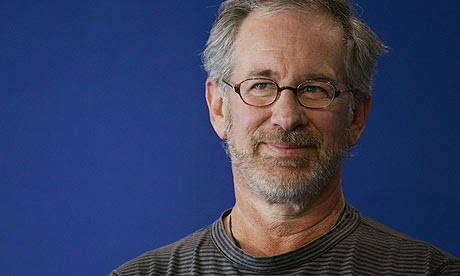 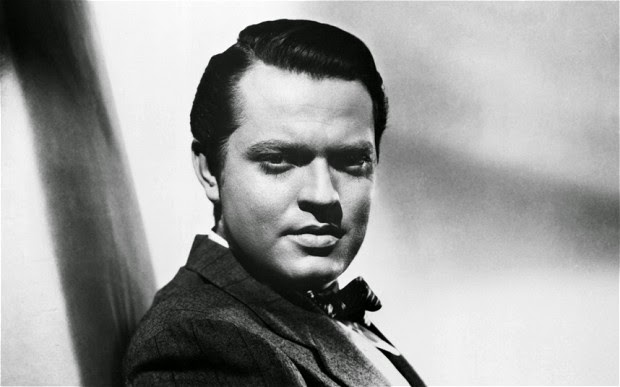 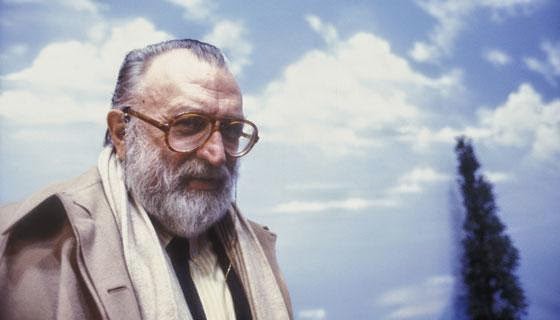 I hated to make this decision, but it was either Sergio Leone or George Melies. While I consider his epics Once Upon a Time in America and Once Upon a Time in the West masterpieces, his body of work is significantly smaller than almost every director on the list. Melies, on the other hand, is one of cinema's early pioneers and made hundreds of short films. Leone has unquestionably been an influential director in the history of cinema, yet it's hard to fit him in the top ten. 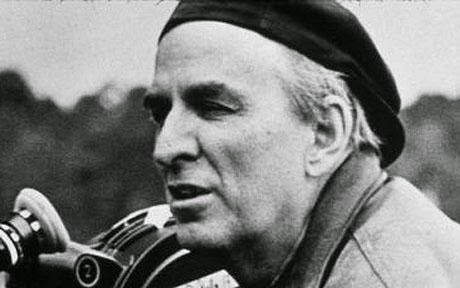 This choice feels as obvious as my actors relay pick, but the Swedish filmmaker is no less deserving. Ingmar Bergman's films put the human condition in the forefront, combining striking imagery with raw emotion. Where would cinema be without his humanistic approach to storytelling? He has inspired filmmakers like Woody Allen, Francis Ford Coppola, Pedro Almodovar, and many emerging directors. His work continues to shape the efforts of other filmmakers, even influencing last year's Frances Ha and Ginger & Rosa. If there can be only ten influential directors, he deserves to make the cut.


I'm passing the baton to Ruth, who's doing great things at FlixChatter. I can't wait to see who she adds!

Hitchcock's World
Girl Meets Cinema
And So It Begins
Dell on Movies
Two Dollar Cinema
A Fistful of Films
Posted by Josh at 1:02 PM

Email ThisBlogThis!Share to TwitterShare to FacebookShare to Pinterest
Labels: Directors Relay, The Ten Most Influential Directors of All Time