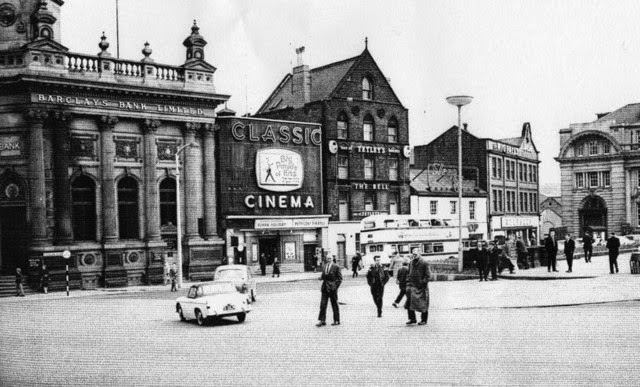 Wendell at Dell on Movies has kindly passed me the baton in the new actors relay started by John at Hitchcock's World. It covers "The Ten Biggest Stars of Classical Hollywood," and the rules are simple. In John's words:

What I have done is create a list of some of the biggest stars from the time period, complete with a case for why they belong on the list. I will pick another blogger to take over, and then he or she will select one option to remove. They will make a case for why that person doesn't fit before offering a replacement, also with a case for why they are a better choice. That blogger will then choose another person to take over, and the process repeats. As a tip you might want to make sure that whoever you choose to take over is someone you can contact, so that you can notify them they've been selected in order to keep the relay going.

Keep in mind, since we're discussing Hollywood, the actors you swap in and out should have had at least a few roles in mainstream Hollywood productions released between 1930 and 1960. They don't have to be American, just as long as they fit that criteria. 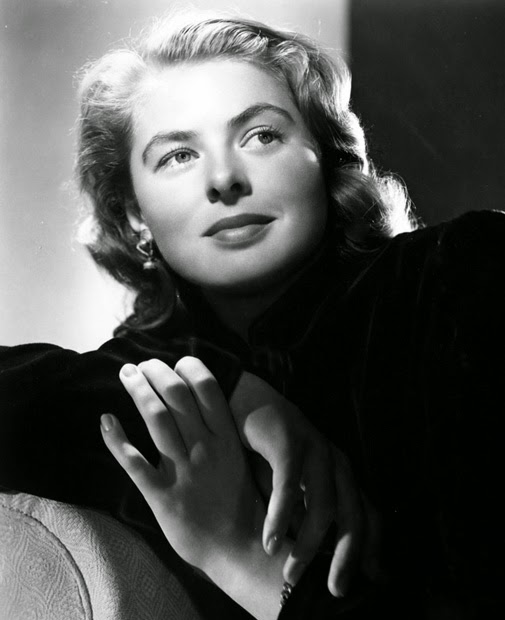 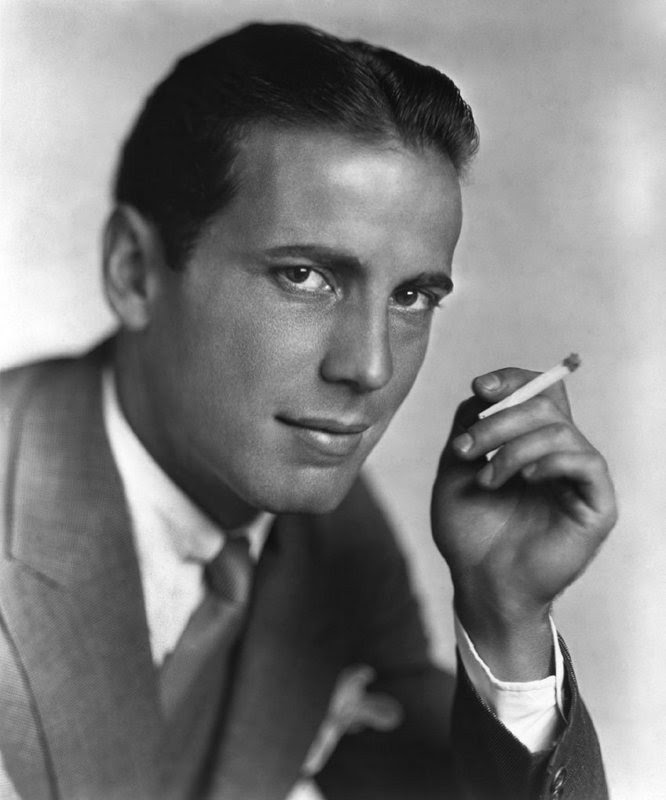 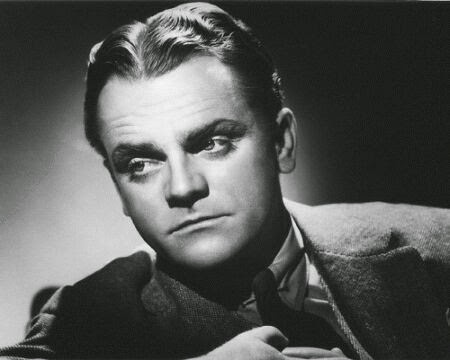 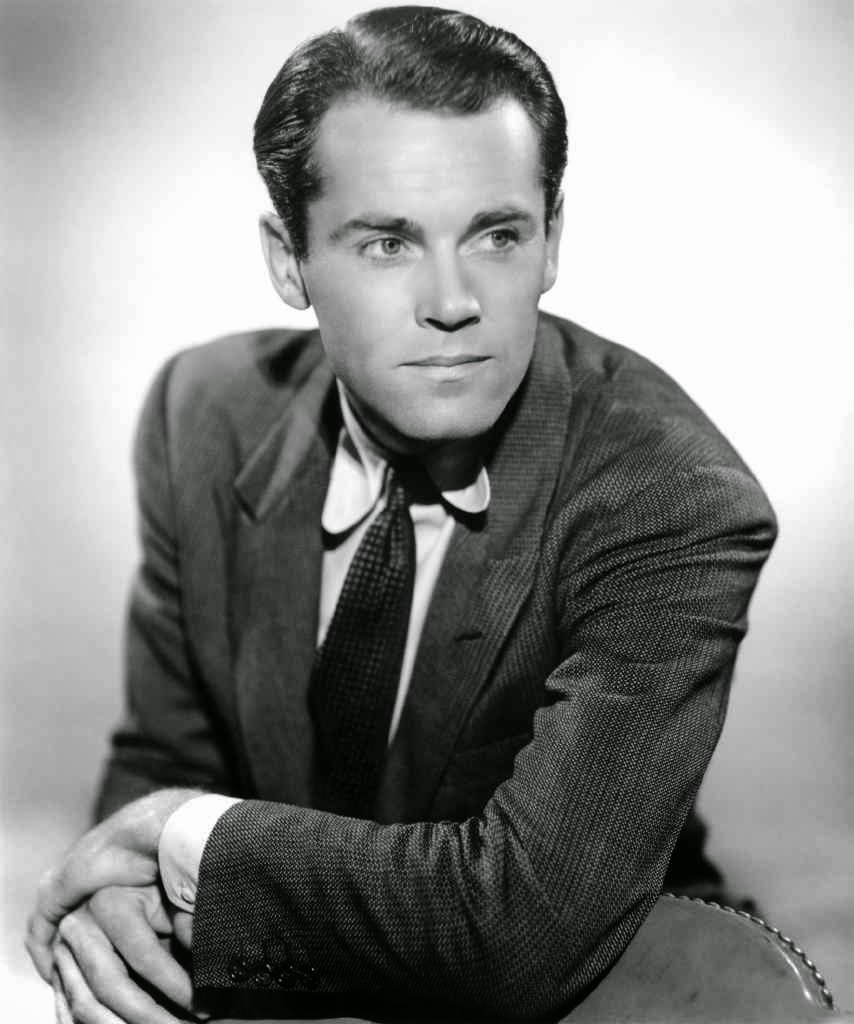 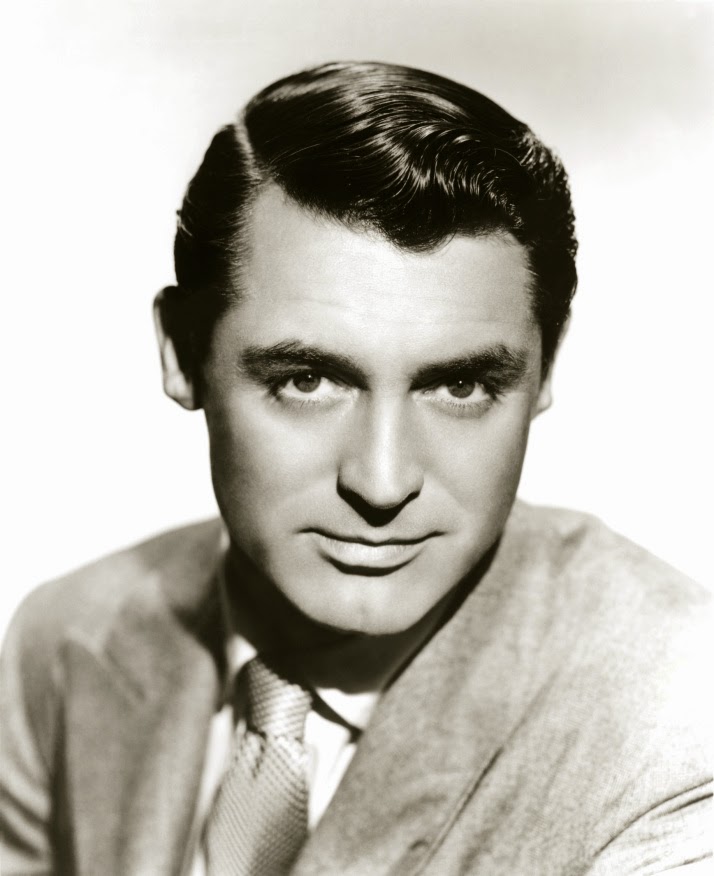 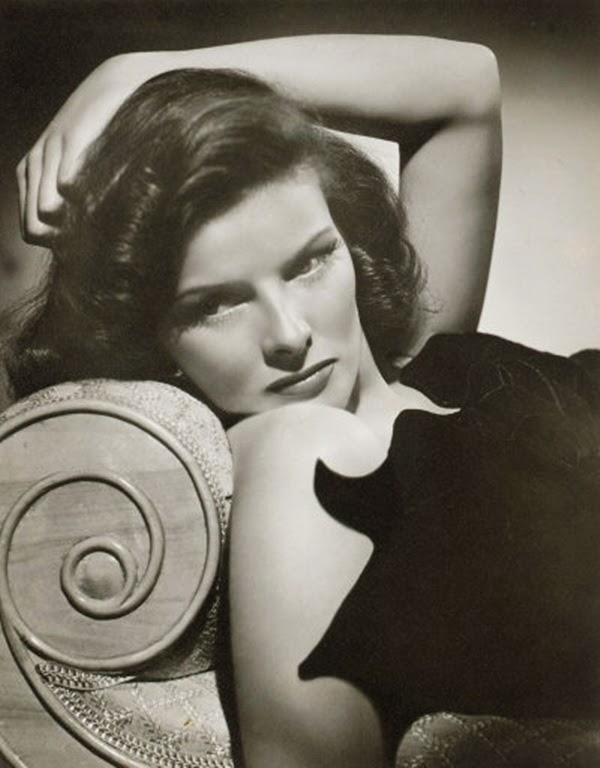 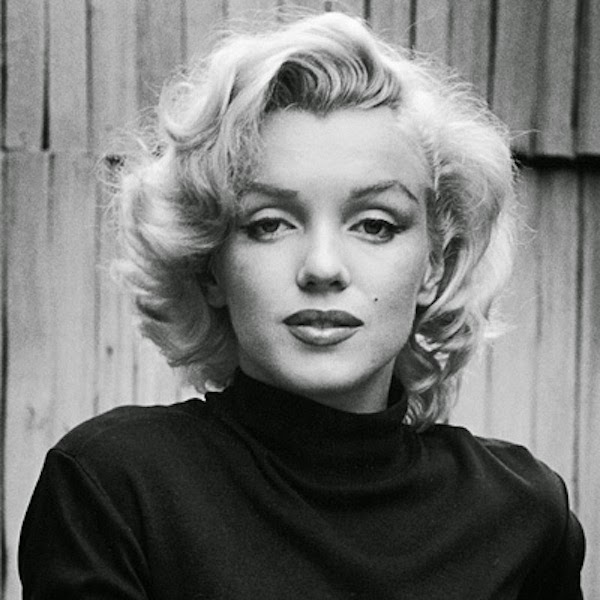 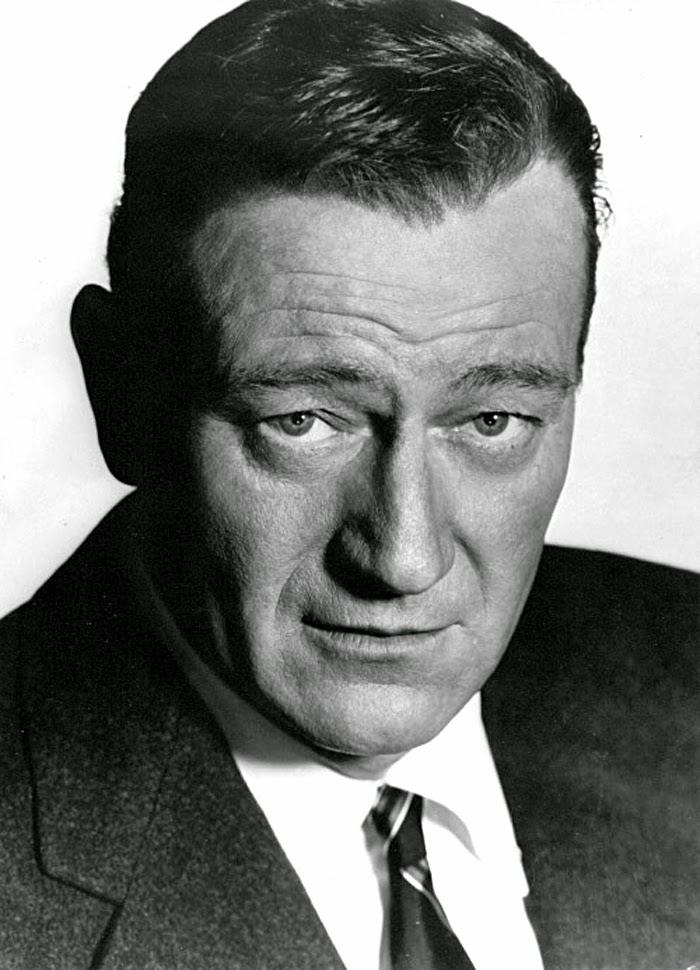 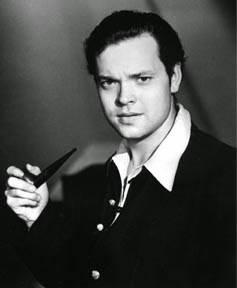 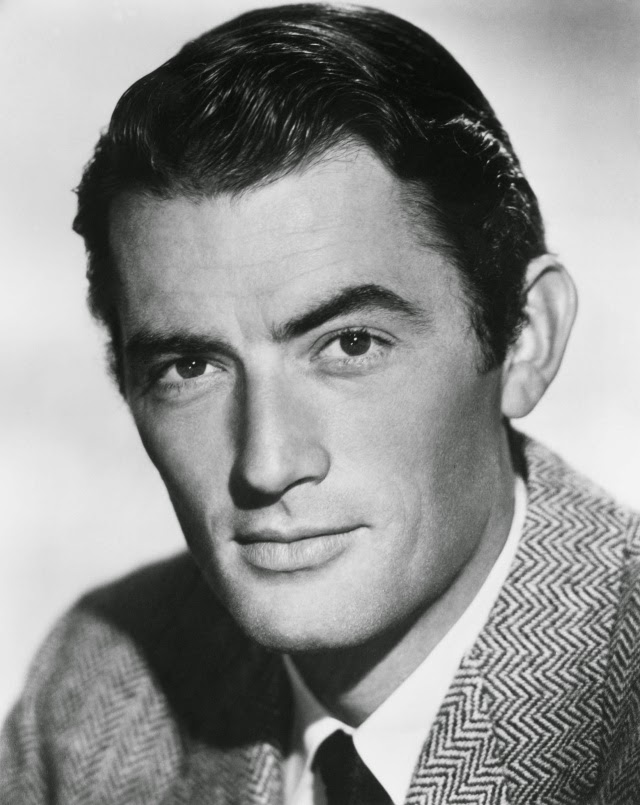 Gregory Peck is an icon of classical Hollywood. He worked with many of the biggest stars and with several of the major directors of his time. Though he mostly played heroes, notably Atticus Finch and Philip Green, he appeared in dramas, war films, romantic comedies, westerns and even horror films. The man was everywhere, including such various films as Roman Holiday, To Kill a Mockingbird, How the West Was Won, The Yearling, Cape Fear, and The Omen. No matter the role, he always brought dignity to his characters. Peck deserves to be on here, but I think I've found someone even more deserving. 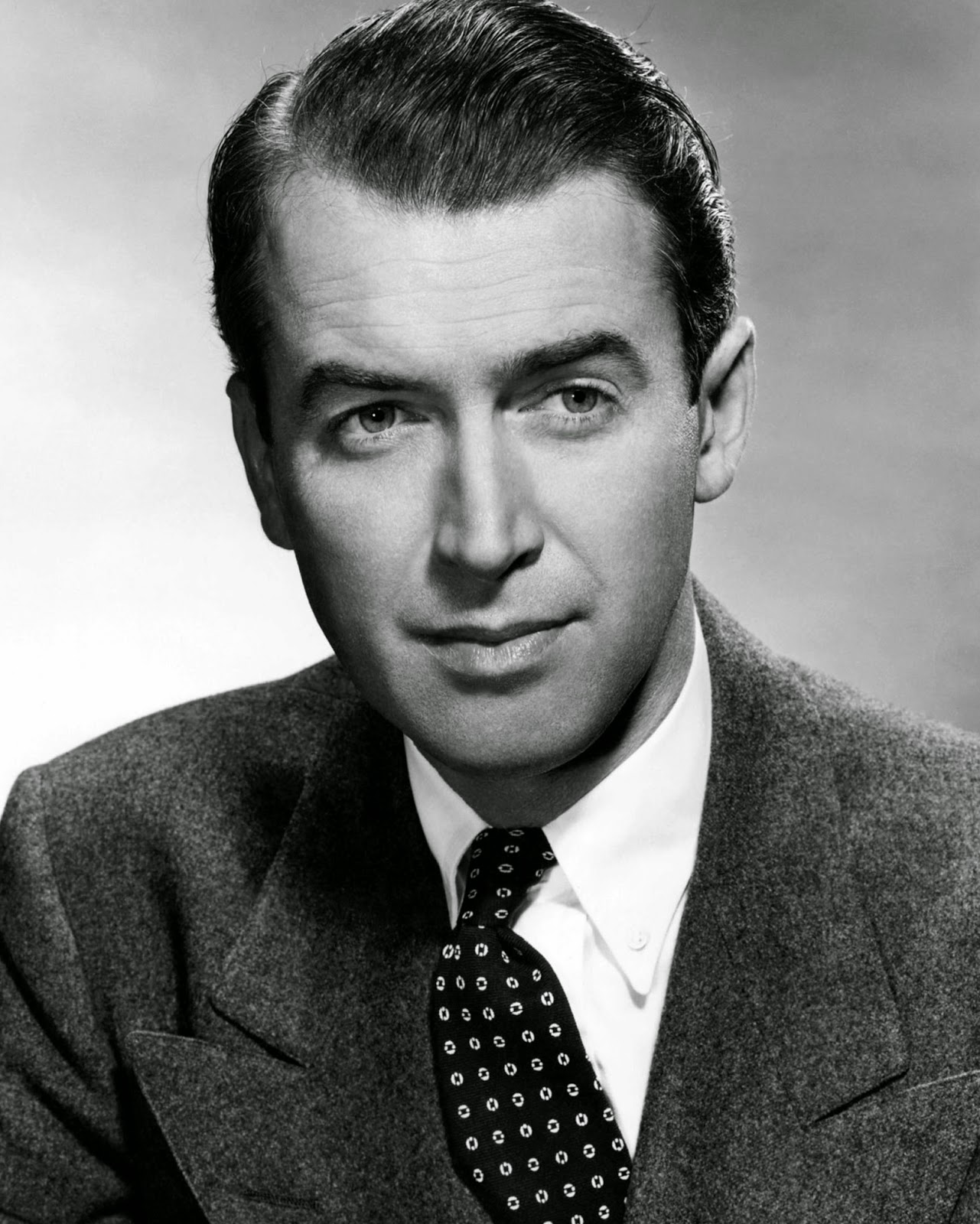 James Stewart is one of the biggest classical Hollywood stars of all time. Like Gregory Peck, he also worked with several stars and top-notch directors, but he also managed to become a lead character actor. He was both an everyman and a leading man. He just had a star quality, and though he mostly played heroes, he had more range than Peck as an actor, successfully navigating comedies, thrillers, westerns, and dramas. Stewart left his mark in most films, but Peck was often overshadowed by his fellow actors. Though mostly known for his collaborations with Frank Capra and Alfred Hitchcock, Stewart played dozens of noteworthy characters and his overall filmography, which includes Mr. Smith Goes to Washington, It's a Wonderful Life, Vertigo, Rear Window, The Philadelphia Story, and The Man Who Shot Liberty Valance, is far more impressive than Gregory Peck's. If we're talking about stars of classical Hollywood, James Stewart should be in the conversation.