My pal Alex from And So it Begins has passed me the baton in the latest blogathon relay from Nostra at My Filmviews.

A list of 10 iconic movie characters has been made. That list will be assigned to another blogger who can then change it by removing one character (describing why they think it should not be on the list) and replace it with another one (also with motivation) and hand over the baton to another blogger. Once assigned that blogger will have to put his/her post up within a week. If this is not the case the blogger who assigned it has to reassign it to another blogger. After you have posted your update leave the link in the comments here and I will make sure it gets added to the overview post.

I debated choosing several characters that were either actual people or lifted from literature. Granted, characters like Vito Corleone, Scarlett O'Hara and D.H. Lawrence are very iconic, but I chose to select an original contribution to film instead. Where to go from there? I ended up going with a classic horror character. 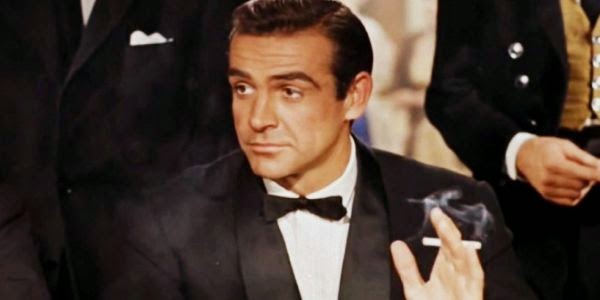 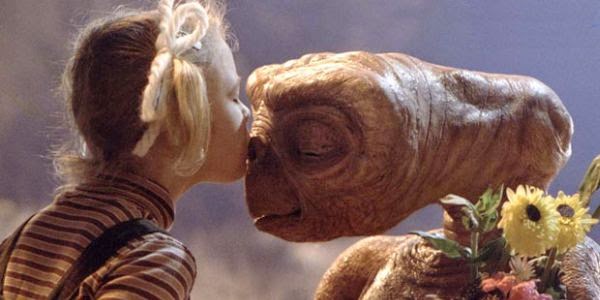 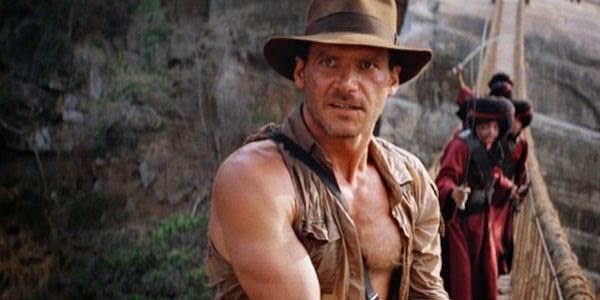 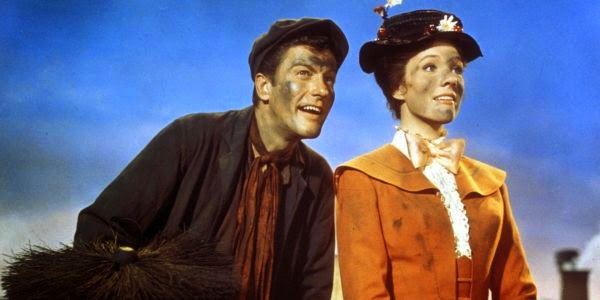 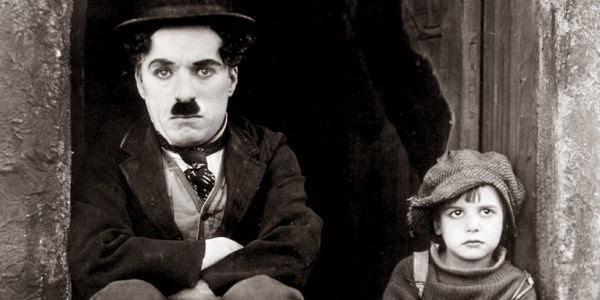 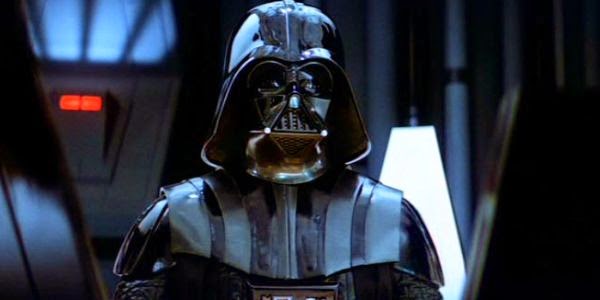 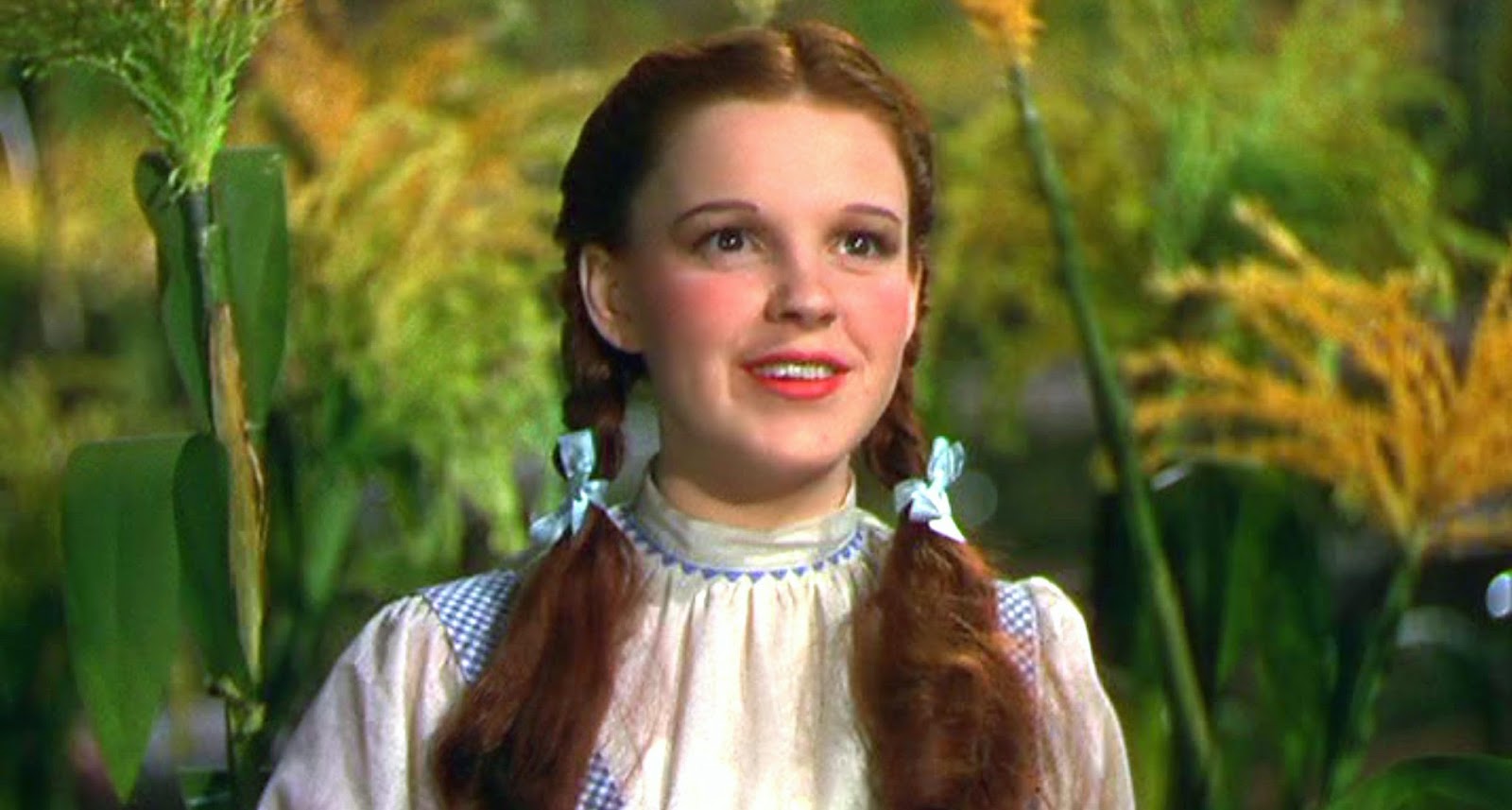 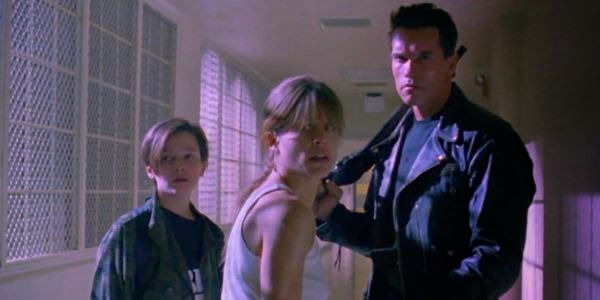 This robotic force of destruction is an iconic character, no doubt, but I'm not sure that it (or some of the other characters on this list) is more iconic than a certain figure from the horror genre. Though I'll admit the Terminator is a forced to be reckoned with, my replacement is arguably just as powerful and just as iconic, if not more so. Essentially, I'm replacing one killing machine with another.

Myers is just as recognizable as the Terminator, and he's more frightening because he's a human psychopath who could find his way to your neighborhood. He's not metal. He's flesh and blood, a damaged little boy who's grown into a monster (who can't be killed for some reason). His horrifying killing spree is legendary in cinema, and his image from the first Halloween film alone is known to movie fans and the general public alike.


Who Gets the Baton Next

I'm going with someone who always makes interesting choices for these things - Brittani from Rambling Film. Have at it!

Who Has Already Participated

Nostra from My Filmviews
Keith from Keith & The Movies
Ruth from FlixChatter
Andrew from A Fistful of Films
Manon from The Movie Scrutineer
Sati from Cinematic Corner
Alex from And So it Begins
Josh from The Cinematic Spectacle
Posted by Josh at 12:21 PM