2 Blog Awards… and a Black Sheep 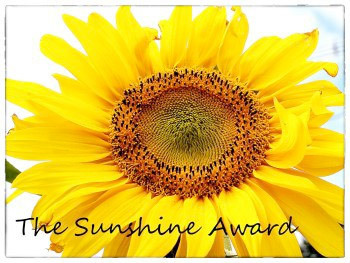 Ruth at FlixChatter has graciously awarded me the Sunshine Award and the WordPress Family award. I'm happy to accept both, even if I don't blog on WordPress. Since I read a number of blogs that use it, I'll settle for being a black sheep in the WordPress Family award-winning group. If Gore Verbinski can win an Oscar, then this doesn't seem too outrageous. Let's get to it, shall we? 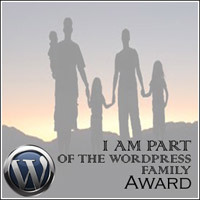 • Include the award’s logo in a post or on your blog.
• Link to the person who nominated you.
• Answer 10 questions about yourself (use these or come up with your own).
• Nominate 10 bloggers.
• Link your nominees to the post and comment on their blogs, letting them know they have been nominated.

Questions: (combination of Ruth's and some of my own)

1. Favorite actor (who's not a household name yet)? 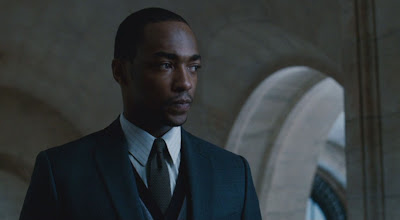 Anthony Mackie. This is an actor who stood toe-to-toe with Ryan Gosling (in Half Nelson) and Jeremy Renner (in The Hurt Locker) in two Oscar-nominated performances. Mackie doesn't need the spotlight, though. He quietly draws you in with a measured subtly and authenticity.

2. Favorite performance in the last 10 years that no one saw?

Johnny Depp in The Libertine. His prologue and epilogue scenes are fine on their own, but he owns this movie. Dumped at the end of 2005, it's too bad this film didn't get a proper release. 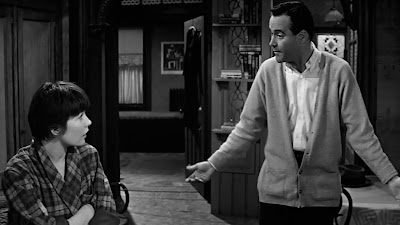 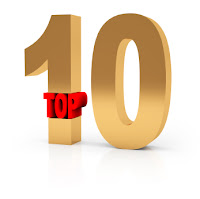 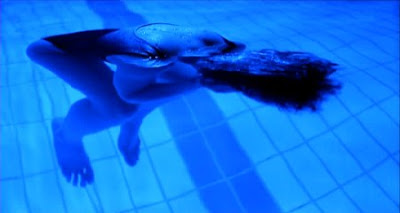 Blue. Not sure why, but Kieslowski's film might have something to do with it.

I go back and forth between basketball and tennis. I watch both a lot, and play occasionally. Nothing is as thrilling as watching a great tennis match, so I'll say tennis. 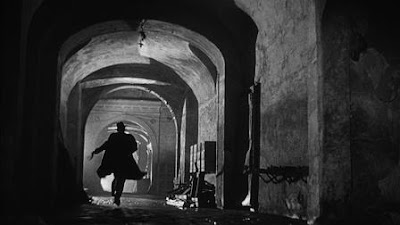 Black-and-white. Color is nice to look at, but so are classic film noirs, such as The Maltese Falcon, Double Indemnity and The Third Man. Give me chiaroscuro lighting over color any day. 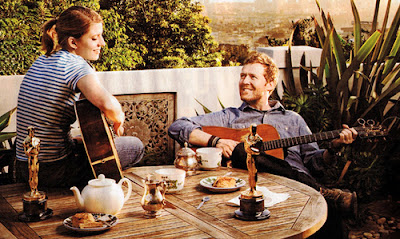 Movies, and the Academy Awards. There are bad films and horrible Oscar wins, but I'm fascinated by both. Plus, there are still great films and, on occasion, some awesome Oscar victories (above).

Rain Dogs. It's Tom Waits' most focused album, yet there is plenty of variety.

Blogs I'm passing this award to:

The Best Picture Project
Bill's Movie Emporium
Defiant Success
A Fistful of Films
"….let's be splendid about this…"
Lights Camera Reaction
My Filmviews
On Page and Screen
On the Screen Reviews
Rambling Film